Meet the New Mahmoud, Same as … 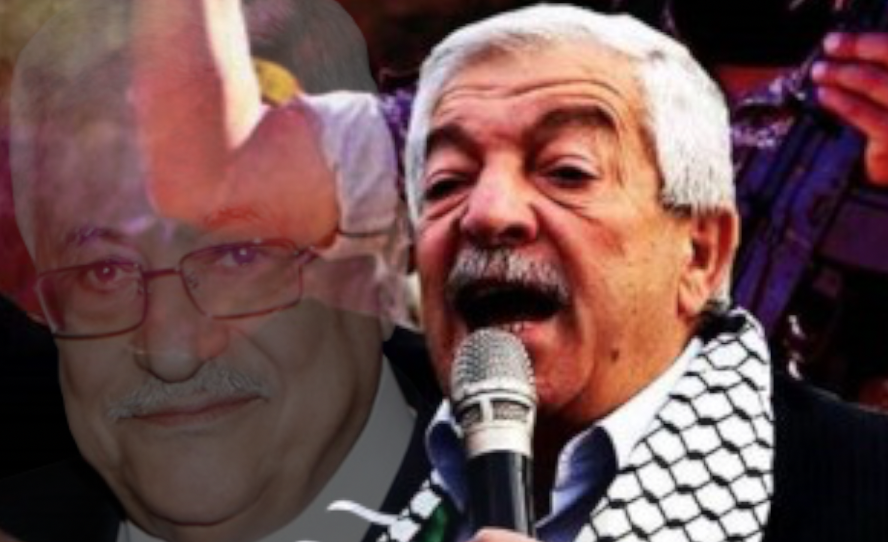 Meet soon to be deceased PA president Mahmoud Abbas’ handpicked successor, Mahmoud al-Aloul, or as his friends call him “Abu Jihad”.  Mahmoud also named his son Jihad, fitting, being he died clashing with Israeli security forces during the second intifada.  Mr Jihad is part of the old guard of the PLO, he was very close with Yasser Arafat, responsible for setting up terror training camps in several Arab countries, and boasts of kidnapping eight Israeli soldiers in the First Lebanon War.  Whereas a moral culture would classify Mahmoud al-Aloul as a terrorist, he will be referred to as “the leader of the Palestinian people.”  After 13 years of Mahmoud Abbas’ four year term, a change in leadership of the kleptocracy is long overdue, but unfortunately this Mahmoud’s the same as the old Mahmoud, maybe worse.

Read Article at The Times of Israel: https://www.timesofisrael.com/who-is-mahmoud-al-aloul-touted-as-abbass-possible-heir/