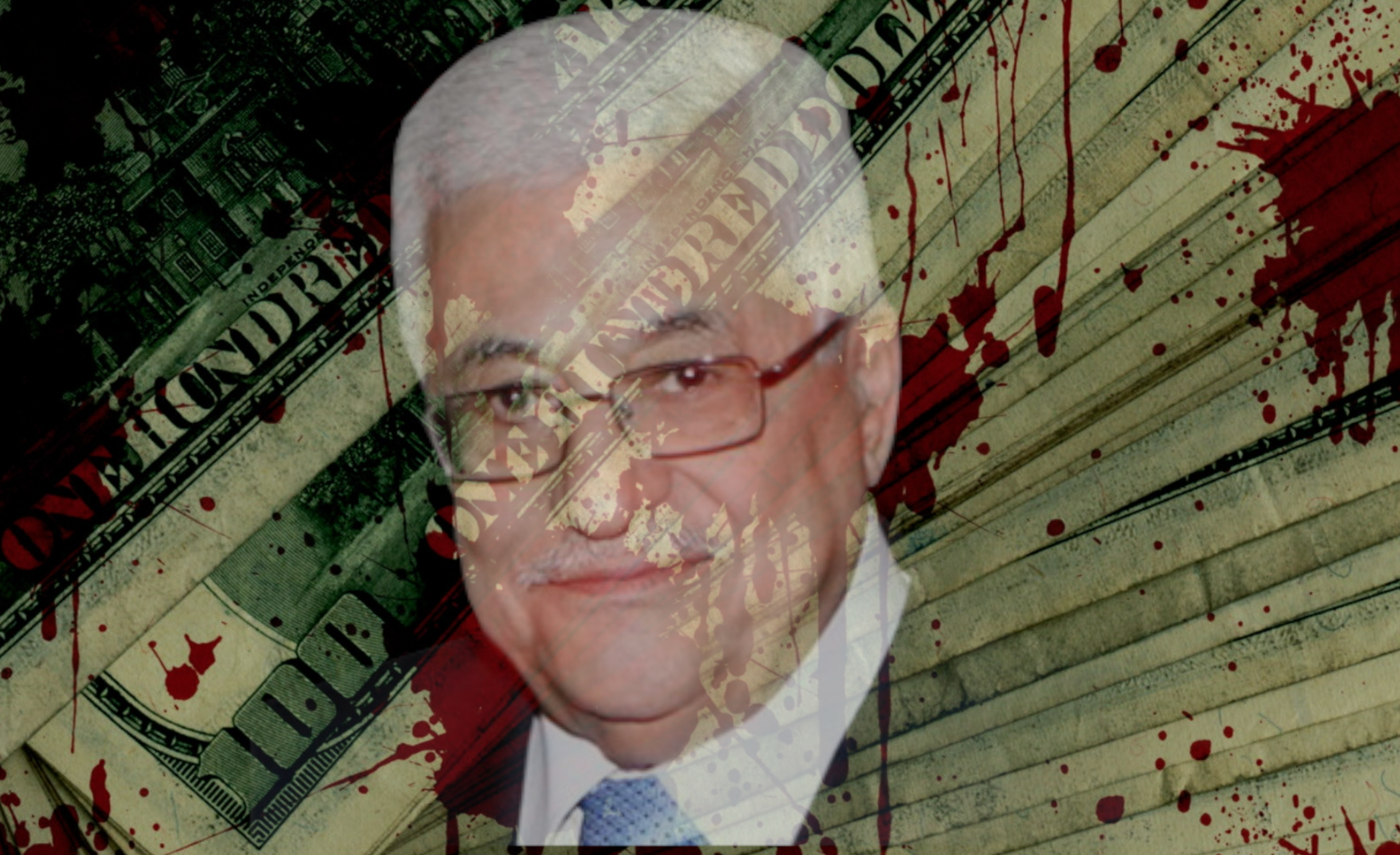 As the UN, and EU in particular demand a Palestinian state, the leader of that would be state just signed off on the new PA budget, which includes $403 million in payments to murderers and their families.  This “Pay for Slay” policy incentivizes the murder of Israeli citizens, the more dead bodies, the bigger the “slaycheck”.  Mahmoud Abbas, the financial planner of the Munich Massacre that left 11 Israelis dead, the man who ordered the murder of American Leon Klinghoffer, is the leader of the world’s best funded terror organization, the Palestinian Authority.  The US passed the Taylor Force Act, intended to reduce the amount of funding to the PA for this policy, Israel is in the process of passing a law that would reduce tax money transferred to the “Authority” equal to the amount spent on the practice … but “Moderate Mahmoud” will simply hop on his new $50 million jet and go begging for the shortfall in Europe.  Undoubtedly they will fill his coffers with more blood money.