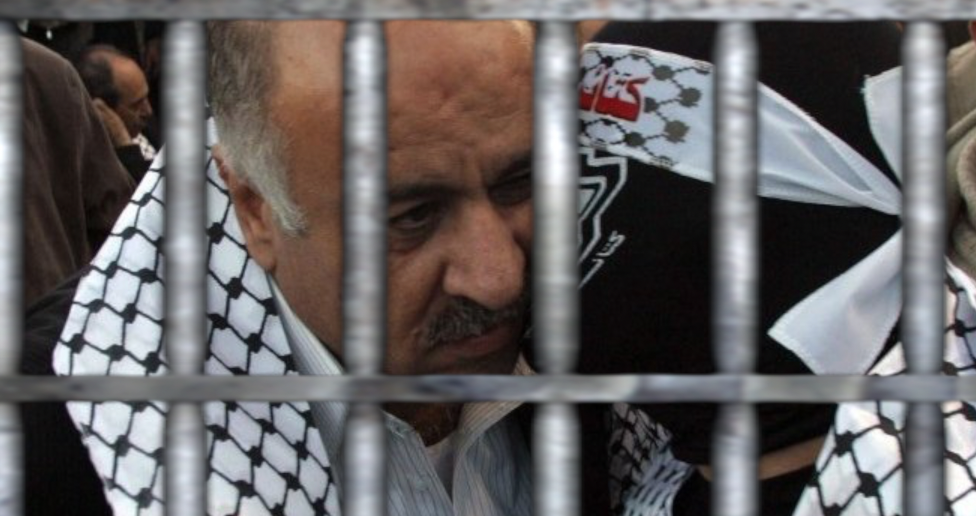 A high ranking member of Mahmoud Abbas’ Fatah party will have an ‘Incitement’ complaint filed against him by terror victims and the media watchdog group Palestinian Media Watch.   Jibril Rajoub has repeatedly incited, justified and glorified the murder of Israeli civilians for decades, finally he might actually be held responsible for the carnage he has induced.  He has gone far beyond “screaming fire in a crowded movie theater”, Jabril’s rhetoric can, and should be considered criminal, as should that of the soon to be former president of the PA, Mahmoud Abbas.

Read Article at The Times of Israel: https://www.timesofisrael.com/terror-victims-to-lodge-incitement-complaint-against-top-pa-official/