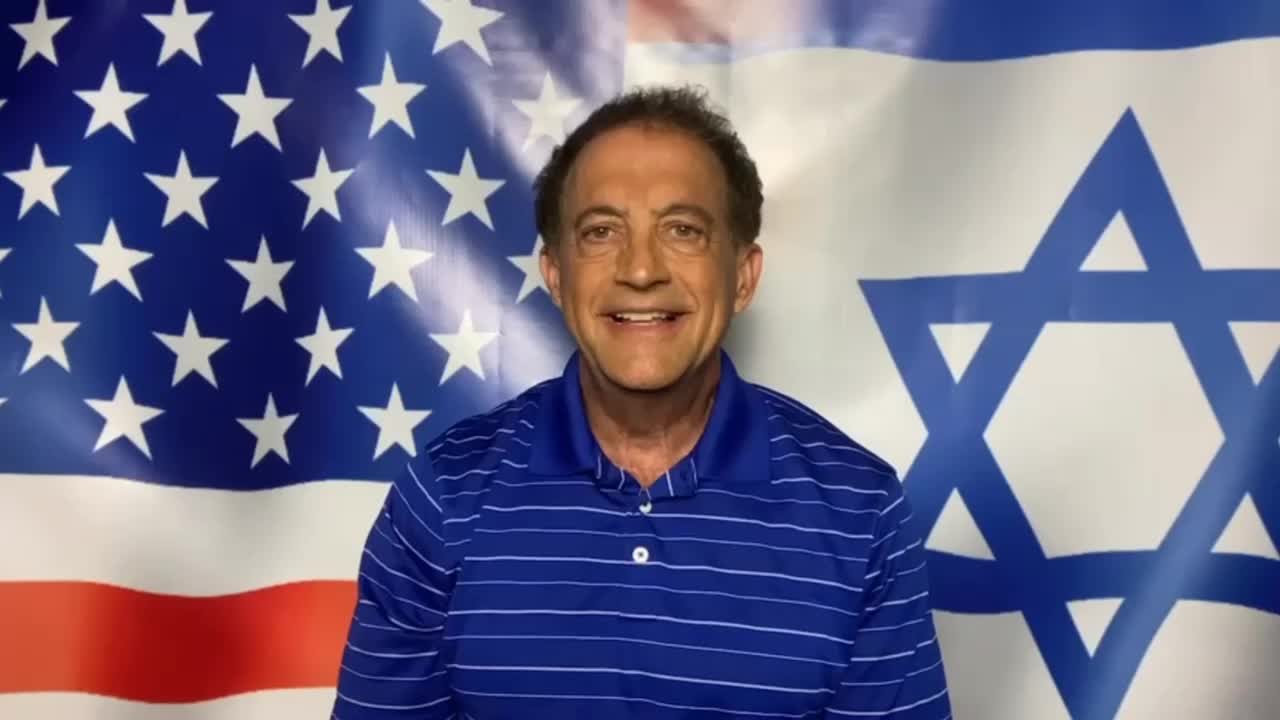 Infamous Squad member Rashida Tlaib from Michigan spoke out against the funding for Israel’s Iron Dome missile defense system on the House floor.

She labeled Israel’s war with Hamas a, “manufactured issue,” and then accused Israel of apartheid. Then she went dumbly on to say that she would not support efforts to allow and encourage war crimes, human rights violations, and violence. Now, you may remember that war months ago. It’s where Hamas terrorists fired over 4,500 missiles into Israel-aimed exclusively at civilian population centers.

The intent was to create massive terror, which was successful while killing as many Jews as possible. That part didn’t work out. Ted Deutch, the House Foreign Affairs Committee chairman, called Tlaib’s comments anti-Semitic and falsely characterizing Israel.

However, Reps. Andre Carson, Marie Newman, Jesus Garcia, Raul Grijalva, and Cori Bush were also part of the squad who voted against it. Rep. Thomas Massie of Kentucky voted against the bill because he just opposes all foreign aid.

So, to be clear, the Iron Dome is a missile defense system that can intercept and destroy short-range rockets and mortars. It has no offensive uses and is only fired from Israel to intercept incoming missiles over Israeli territory.

This lady is dumb. She’s an anti-Semite and should be called out for her lies about Jews and the Jewish state.

Will Johnson: Trump Will Win In 2024 If the Elections Are Run Fairly!