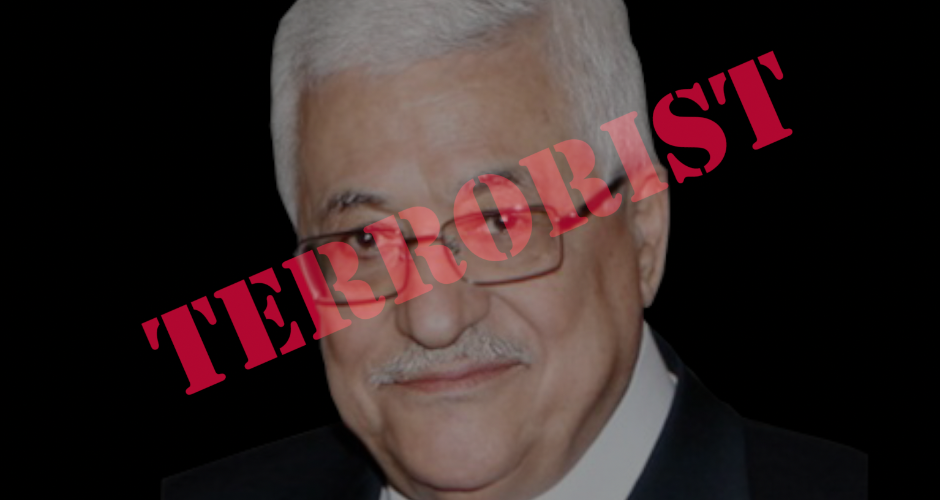 Mahmoud Abbas has been a terrorist since the 1970’s, he was the money man behind the Munich Massacre that took the lives of 11 Israeli Olympians, and he is still the man signing checks for Palestinian murderers today.  After the PA’s ‘Pay for Slay’ policy was exposed a few years ago, the “political organization” tried hiding their direct funding to imprisoned terrorists and “martyrs'” families by transferring the blood money from one governmental agency to another before reaching the final recipients.  Their 2018 budget shows that the PA is back to the good ol’ days of openly admitting to funding terrorism, via their $355 million allocation to “families of the martyrs and wounded” and the “Commission of Prisoners”.  The recently passed Taylor Force Act should put an end to US taxpayer money going to the PA, but “Moderate Mahmoud” will certainly convince other UN members to pick up any financial slack.  It is time his Palestinian Authority is treated like the terrorists they are, not government officials.  Financial sanctions should immediately be placed on all senior leadership and criminal charges should be pressed for incitement to murder.  The PA should be added to the list of specially designated terrorist organizations, and its members dealt with in the corresponding manner.