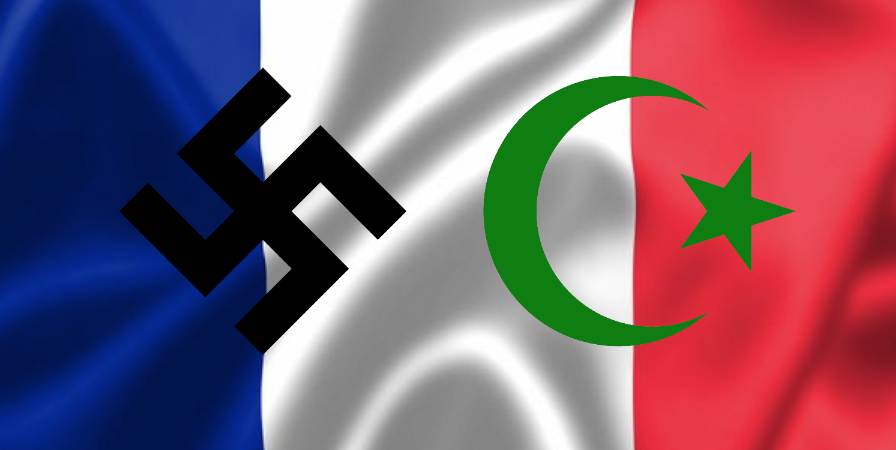 Mireille Knoll survived the 1942 round-up of French Jews, 75 years later she was brutally murdered for her religion, despite filing complaints with the police stating that her future murderer had threatened to do exactly what he did, kill her and burn her home down.  France has experienced a drastic rise in antisemitism over the last several years, which coincides with the massive influx of Muslim immigrants, many of which come from countries that practice antisemitism as a government policy.  France sacrificed its Jewish population to appease the NAZIs in the 1940’s, are we witnessing a second sacrifice for the appeasement of France’s growing Muslim population?