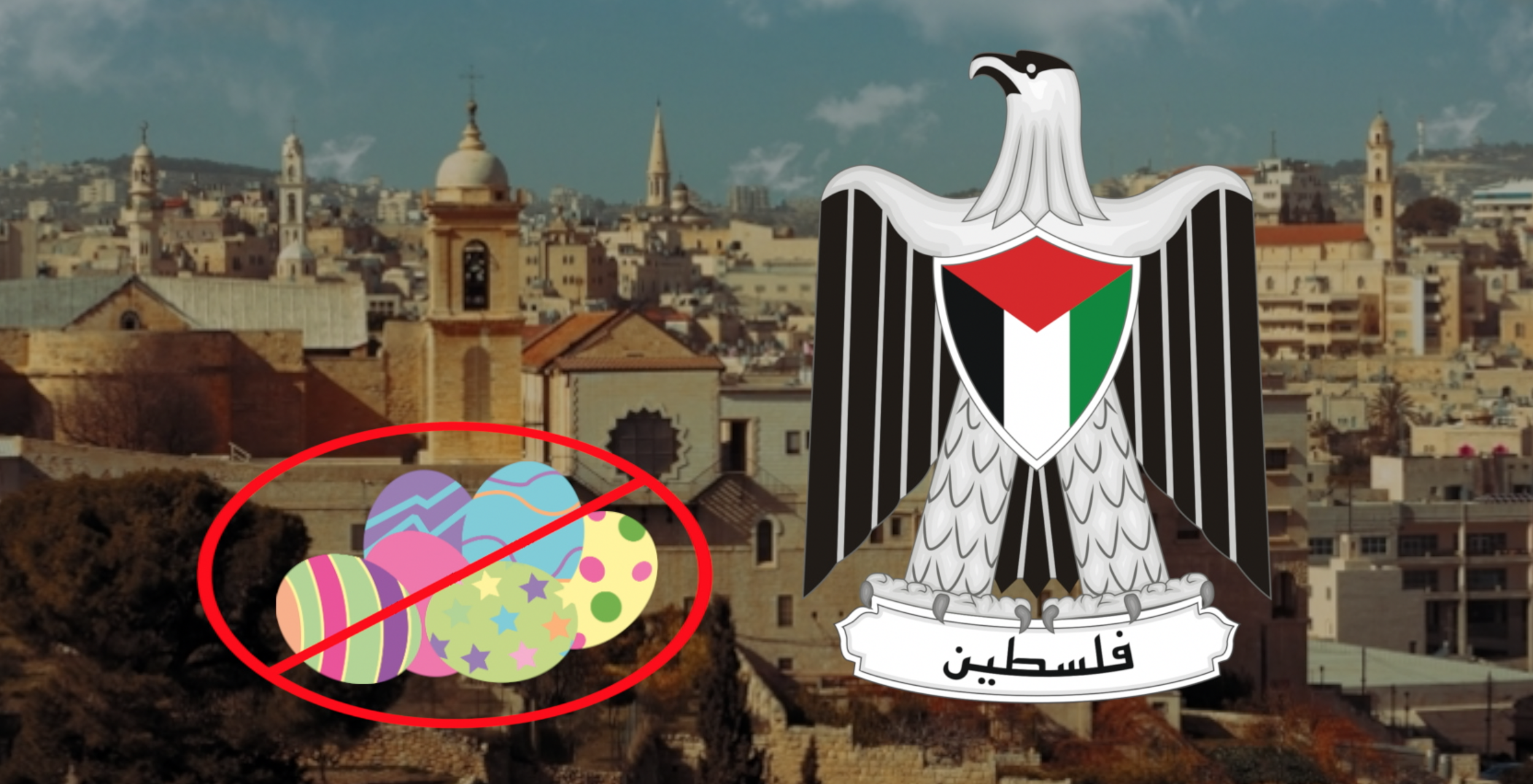 Mahmoud Abbas has warned that Donald Trump’s decision to recognize Jerusalem as Israel’s capital will endanger the rights of Muslims and Christians to practice their faith in the ancient city.  If president Abbas would like to see an example of religious oppression, he need look no farther than his Palestinian Authority controlled city of Bethlehem, where Jewish Israelis are forbidden by law to even visit.  This biblical city had an 85% Christian population before the signing of the Oslo Accords in 1993, which created the kleptocracy known as the Palestinian Authority, and legitimized arch-terrorist Yasser Arafat as a “politician”.  Twenty-five years later, Christians represent a mere 10% of Bethlehem’s population, the majority having fled out of fear and oppression.  Israeli control of Jerusalem is the only way to ensure religious freedom for all faiths in the holy city, unlike when it was under Jordanian occupation between 1948 and 1967, when Jews were prohibited from praying at their holy sites.  Would the Christian community feel safer under  a PA controlled Jerusalem than they do under Israeli authority?