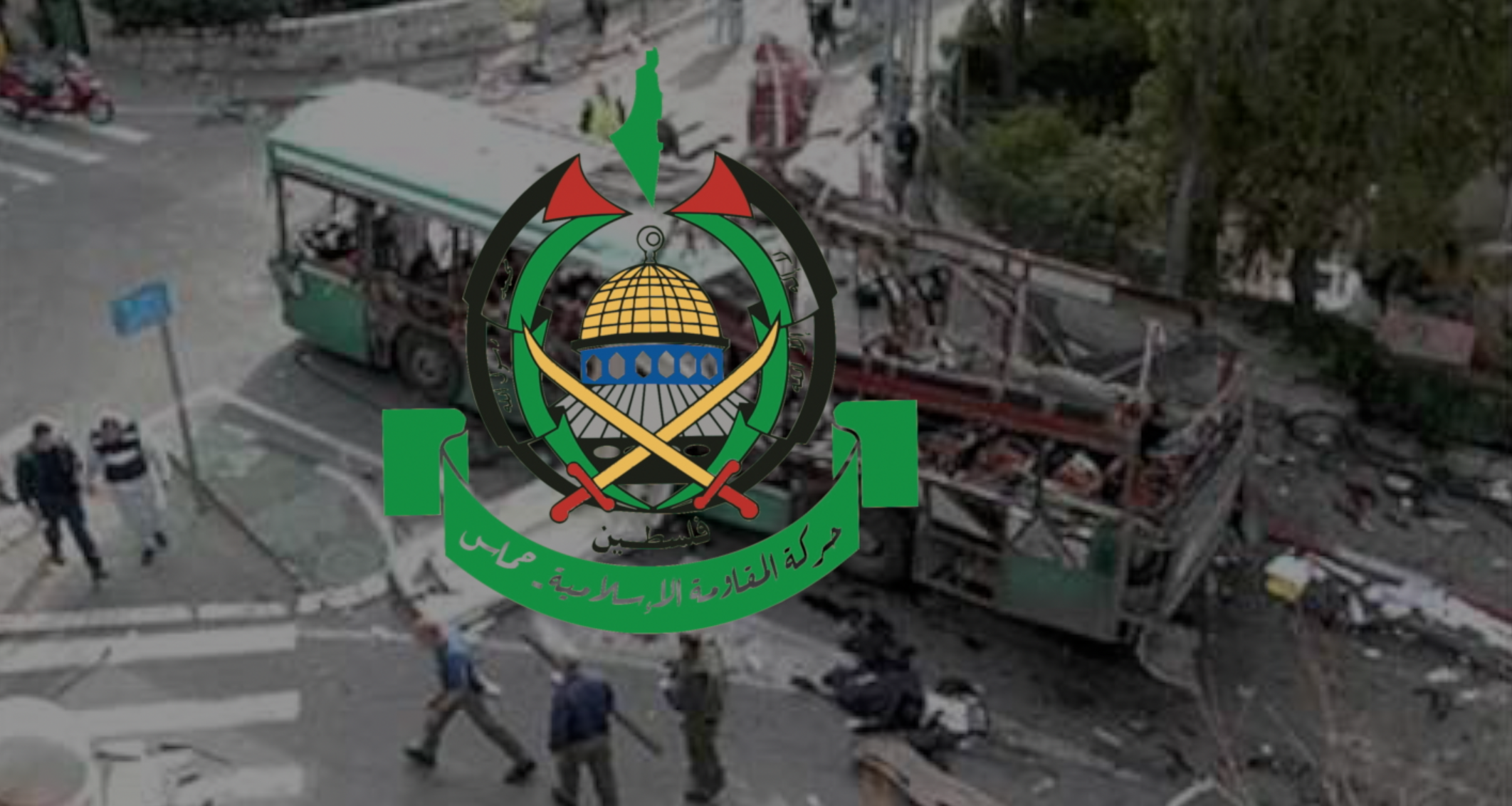 To mark the 22nd anniversary of the wave of suicide bombings that swept through Israel in 1996, HAMAS, the terrorist organization that runs Gaza is calling for a renewed round of the barbaric act.  This is the same HAMAS that the EU and Arab League are insisting form a “unified Palestinian” government with the PA.  While Mahmoud Abbas’ “moderate” Fatah party merely incentivizes terrorism with its ‘Pay for Slay’ policy that rewards murderers for the amount of dead bodies they leave behind, HAMAS unabashedly is calling for the mass carnage of Israeli citizens.  How can Israel be expected to negotiate a Peace Agreement with a unified Palestinian government that Includes HAMAS?  How cam Israel be expected to negotiate a Peace Agreement with an unified Palestinian government, which HAMAS would never abide by?  Where is Israel’s “Peace Partner”?