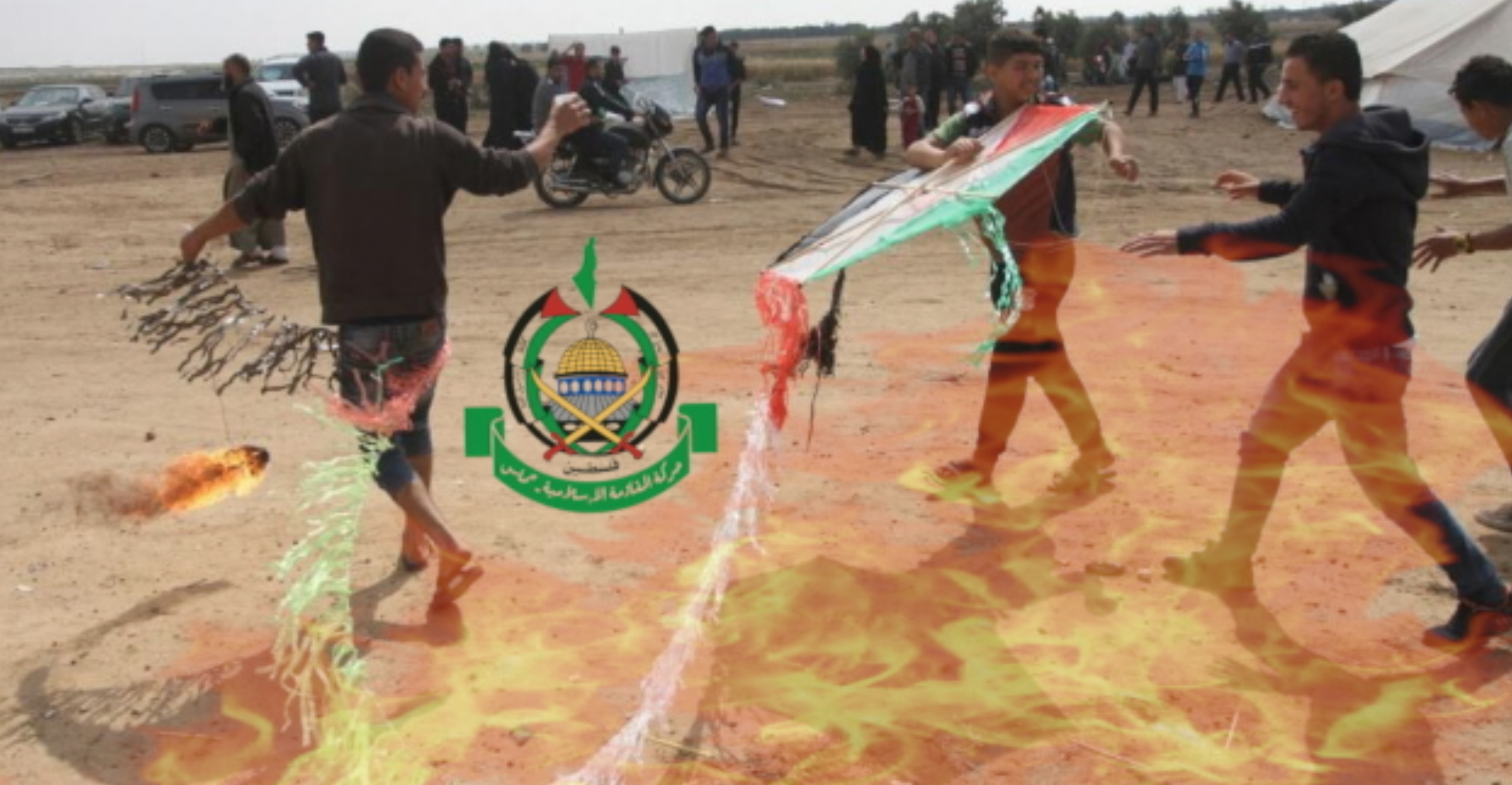 After launching hundreds of rockets and mortars into Israel, HAMAS was pounded from the largest bombing campaign by the Israel Defense Forces since the last war with the terror group, Operation Protective Edge in 2014.  HAMAS has declared that an internationally brokered ceasefire has been adopted, whereby the will cease launching rockets into Israel, as long as the IDF refrains from attacking targets in Gaza.  But, the Iranian backed Palestinian Islamic Jihad insists that launching “fire kites” and “balloon bombs” into Israel, are NOT covered within the ceasefire agreement.  These incendiary devices have burned thousands of acres of farmland and nature preserves, and pose a risk to the lives of the people living in Southwestern Israel.

HAMAS and Palestinian Islamic Jihad don’t view their mass arson attacks as terrorism, but as a “popular activity” used to display their “freedom of expression.”  Their interpretation of a ceasefire enables them to continue burning the land of Israel, while protecting the arsonists.  What country in the world would allow its neighbor to set it ablaze without eliminating the source of the flame?