The Congressional Ladies of Islam and Their Not So Secret Agenda! 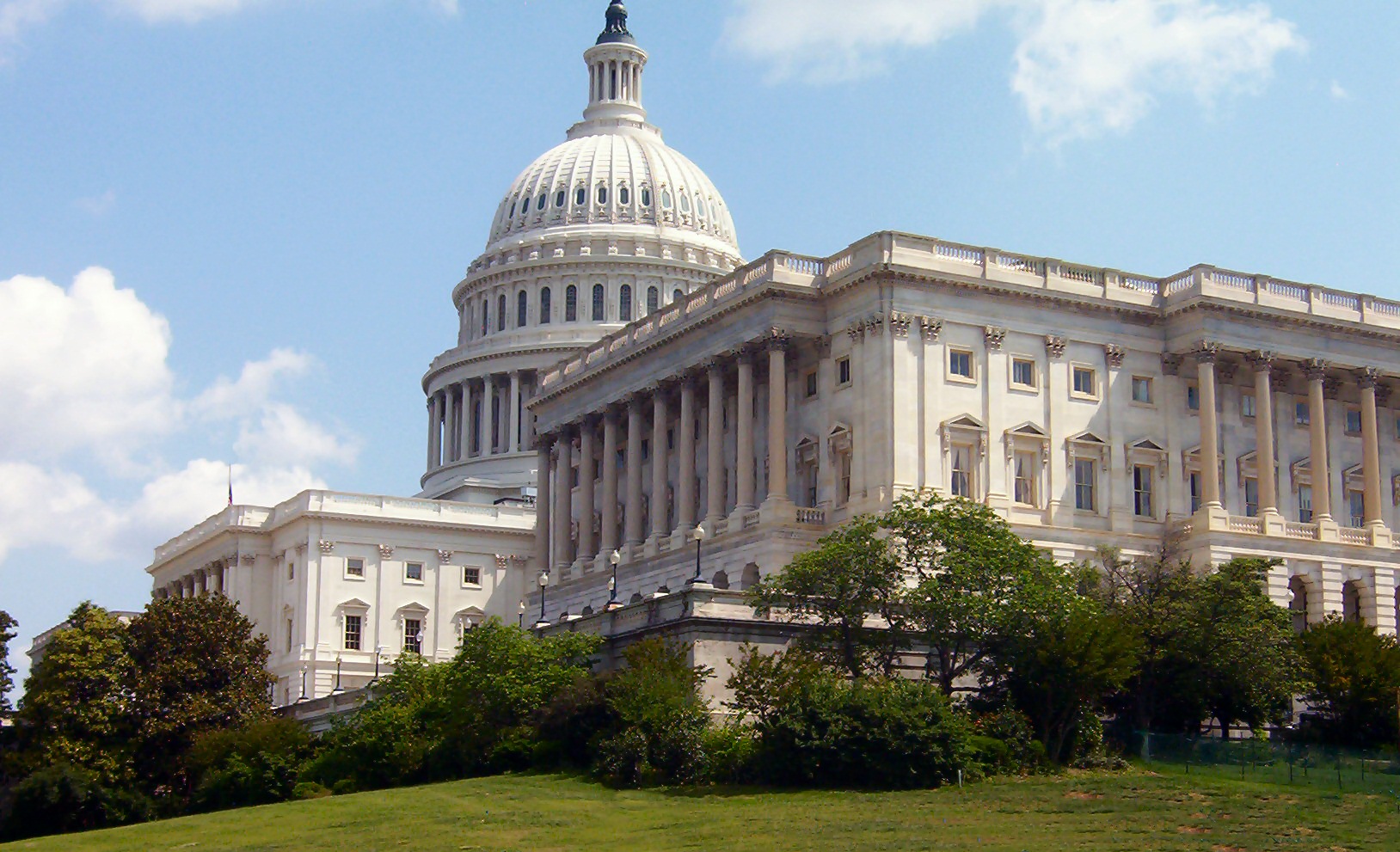 The phrase “Unholy Alliance” is one we’ve been hearing for a while, specifically since the Iraq War. At the time, it referred to what we saw as a new and disturbing trend of not only old-style Marxists, but some mainstream Democrats, colluding with Islam to betray their own country and frustrate its military efforts. The collusion is still the same, but the war is now on our own soil.

Back then, we were lucky, because the Communists only bothered us with the odd bizarre protest against “oil wars,” and the Democrats, who hated George Bush, were just playing childish politics.

Today, however, amateur hour is over. In case nobody noticed, we have two very proud Muslim Democrat congresswomen, who are also very proud of being both Muslim and promising fashionable socialist policies.

One is Ilhan Omar, from Somalia (or Minnesota, but it’s a bit like seeing double these days), who is very proud that she is the “first refugee” ever elected to Congress (even though she isn’t). Though she is not endorsed by the Democratic Socialists of America, she’s very proud that she wants a “democratic economy,” a $15 minimum wage, and a “progressive tax system.” She is likely very proud that the leaders of Hamas feel a bit upstaged because she hates Israel even more than they do. She’s also very proud of rocking the hijab, which she says is “my choice,” like it’s an abortion. And you better believe she’s very, very proud that she got the House to overturn a 181-year-old law against wearing hats on the House floor just so she could wear her hijab.

The other is Rashida Tlaib, whose family is from “Palestine” (or Michigan, but it’s a bit like seeing double these days), a very proud “Palestinian” who — if any Republicans are awake — ran unopposed. She is a fully-endorsed member of the Democratic Socialists of America, and is very proud to say that her “social justice and passion for human rights was birthed in Palestine.” In fact, she’s so proud to be Palestinian that she’s accused pro-Israel senators of dual loyalty, and has a sticky note saying “Palestine” in red next to Israel on the world map in her new congressional office.

The Qur’an is a beginner’s manual for how to create a society in which anything resembling our Constitutional republic cannot be preserved, protected, or defended. In Islam, the clergy and political authorities are the same thing — therefore, there can be no secular government, let alone “separation of powers.” The Bill of Rights also is impossible if all your politicians take oaths on the Qur’an because, in the first place, to be a Muslim means you submit to the absolute authority of Allah. Every Muslim, including Muhammad, is Allah’s slave. If everybody is supposed to be a slave, then “God-given” rights aren’t necessary. Freedom of religion, speech, association, and so on, are forbidden.

What’s more, adherence to the Shari‘ah allows Muslims to temporarily obey systems of law which contradict Islam — but once they are in control, the very same Qur’an on which Ilhan and Rashida have taken their “oaths” to our Constitution commands Muslims to kill and expel “disbelievers” (us) “wherever you overtake them.”

But we’re all fine, because the only Qur’an verse liberals need to know is 5:32, where we get the beloved favorite, “…[W]hoever saves one [life] — it is as if he had saved mankind entirely.” (Even though the next verse tells Muslims to chop people’s arms and legs off at opposite ends for waging “war against Allah and His Messenger.”)

We’re also all fine because Ilhan Omar says the “fear of Muslims implementing Sharia in the US is laughable” because Muslims “make up less than 1% of the US pop. & have only 2 members in congress.” That’s nice to know given the flourishing Muslim birthrates in America (let alone Europe), and the fact that more and more Muslims will run for and win political office in the future.

And while it is true that Muslims are about 1.1% of the U.S. population now, there are tens of millions of Democrats and liberals out there. Minnesota isn’t only populated with Somalis, but with non-Muslim Democrats who will vote for those Muslim candidates — even if they beat up their girlfriends.

Muslims — whether they genuinely believe in these policies in private or not — have figured out that by embracing the socialist wave washing over the Democrat Party they are likely to Islamize this society even faster than if they simply ran as 1990s-style, non-socialist Democrats.

The Shari‘ah is here in many parts of the country, and has been in Washington for years. The lovely ladies of Islam just give it a fresher coat of Clinique.

My homeland of Iran became the “Islamic Republic of” in 1979 because Khomeini and the Muslims joined up with the Communists, overthrew the Shah, and then killed all the Communists. And you can ask the Iranian people, protesting in the streets, what they think of that development 40 years on.