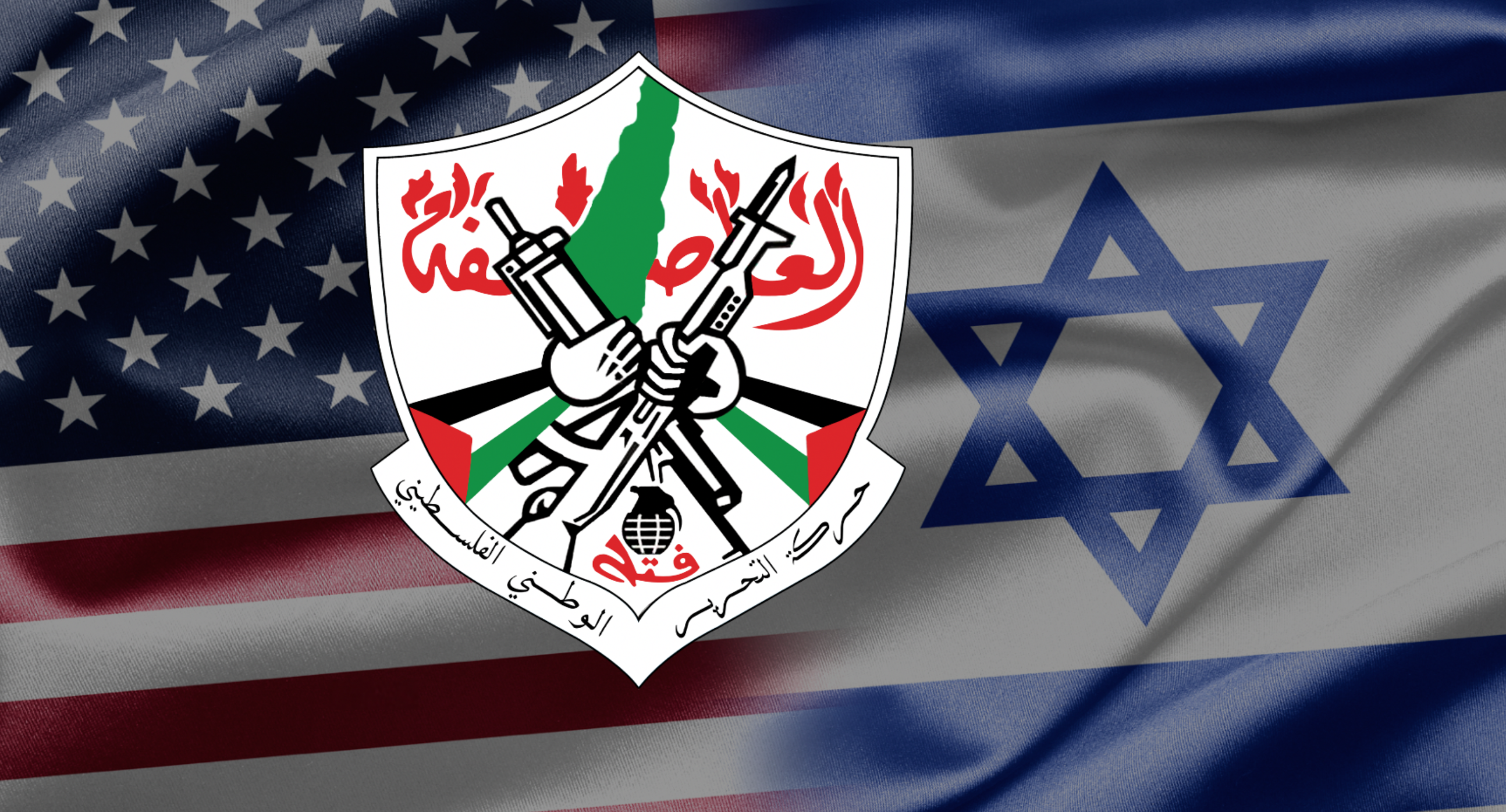 Jared Kushner stated his willingness to work with Mahmoud Abbas, despite the Palestinian Authority’s complete boycott of, and disrespect towards the US administration since its recognition of Jerusalem as Israel’s capital.  Abbas and other PA officials have accused the US of not being an honest broker in the peace process, and recently claimed it intends to dismantle the PA.  In his most recent rant, Palestinian negotiator Saeb Erekat proclaimed that the Trump administration views the PA as “terrorists”.  He might be onto something there!

The predecessor to the PA was the PLO, an organization designated a ‘Foreign Terrorist Organization’ by the United States, until its removal in 1993, after vowing to cease committing acts of terror, which it did not do.  Then there is the matter of the PA’s ‘Pay for Slay’ policy, that incentivizes the murder of Israeli citizens by paying the terrorists or their families exorbitant salaries for their gruesome acts.  The PA also has a nasty habit of glorifying terrorists as well; naming parks, schools, plazas and sports teams after mass murderers.  A quick glance at Mahmoud Abbas’ ruling Fatah party’s flag might also raise suspicions, an AK-47 and a hand grenade.