New U.N. Textbooks For Palestinians Promote Hatred of Jews and Israel. Your Tax Dollars at Work! 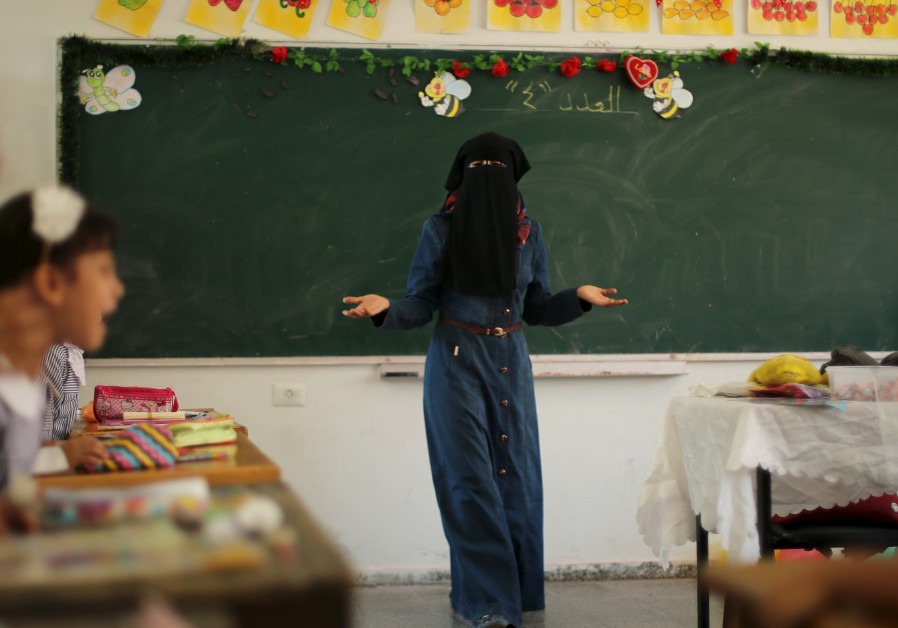 According to the newly published U.N. Palestinian schoolbooks, Jews have no rights whatsoever in the region but only “greedy ambitions.” The books also say that Jews have no holy places there either – the Western Wall in Jerusalem, the Cave of the Patriarchs in Hebron and Rachel’s Tomb in Bethlehem are all presented as Muslim holy places threatened by Jews. The text books show that cities established by Jews in modern times, including Tel Aviv, are sometimes not shown on maps. “Israel is not a legitimate state according to the PA schoolbooks studied at UNRWA schools. “The name ‘Israel’ does not appear on the map at all.”