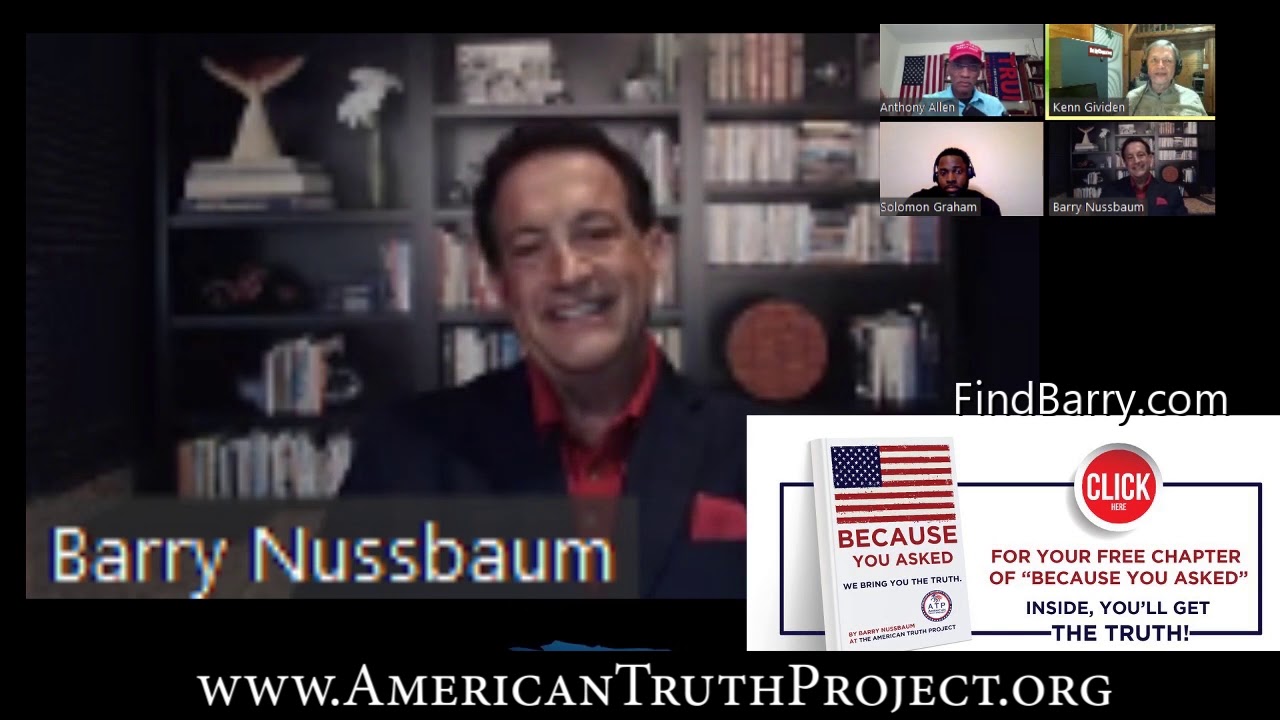 Kenn: I want to ask Barry Nussbaum about this next story because, I know, you’re somewhat of an expert in Islam. There is a school in Birmingham, England that has a policy that the girls who attend the school are not allowed to eat lunch until the boys have completed theirs. That is a part of their dogma as Muslims.

This is from thetelegraph.co.uk and the story is that a Muslim school will not allow girls to eat lunch until after boys have finished. The “Al-Hijra school in Birmingham, is still segregating boys and girls despite a court appeal ruling in 2017 that found (this practice) was unlawful.

It goes on to say that the inspectors from the ‘Women and Equalities Select Committee are trying to hold schools accountable for discriminating against girls. The girls feel isolated. Yet their stance is not backed up by ministers. What are your thoughts?

Barry: Well, there are two things. One, I’m shocked. Literally shocked. This is an Islamic school and in Islamic tradition, Women are (considered) equal to one-third of a man. Of course, then the girls should eat after the boys. The girls should do whatever the man tells her to do because she’s not equal to him. To think otherwise is non-Islamic. It is literally against the word of Allah. Why would you be surprised by this? I don’t mean you personally. I mean if the readers. From our western point of view, it seems barbaric and it seems like something out of the Middle Ages. But that’s exactly when the Koran was written, in the 9th century and it’s never been allowed to be changed.

Britain allows Sharia courts. So you’ve got the guy running the school saying ‘Hey this is my religious right! Women are to be subjugated by men. Women are to be sold by men. Men can put them into marriage. Men can force them to have sex. Men can beat them and on and on. Why? It says so in our holy book. Nobody should be shocked; it’s what they believe.

Kenn:  Notice the feminists. I call them ‘fake feminist’ (because they) don’t seem to be too terribly bothered by this. That raises the question: number one: Why is it the western Europeans, (Great Britain, Germany France) Why are they opening their borders to this? This is not just a foreign ideology but it’s the opposite of what they believe. In many areas, it’s divergent. Why are they opening their borders to these people knowing that there will be problems? And the second half of the question is: Why do these people want to go into a culture that is so divergent? What do you think Barry?

Barry: (Let me) throw a question at your question. Obviously, we’re all familiar with the women’s March. You had all these very strong feminists on the stage led by a Muslim woman who is proclaiming that Islam protects women more than all other religions? Mohammad and his writings prove the equality of women? That is a lie. In 50 foot letters and yet, the rest of the women on the stage were hugging her as a sister. As if it were the truth! The problem is nobody reads their book everybody believes what they hear. When they do read the book (Koran) they go oh, this must have been canceled or I must have misinterpreted it. This really can’t be this bad. Someone must have radicalized it.

No, it’s just the literal Koran. That’s what they teach their followers to do. As to why? The countries of Western Europe have gotten so ignorant as to take down barriers and invite in this chaos that’s destroying their culture, their streets, their law and order, and are forcing them to lock their kids up at night. I can’t explain it. It’s stupid. I really can’t.

Kenn: Is it conceivably possible Barry, that they’re not ignorant? They know exactly what they’re doing but they want to destroy the western culture by intent and design? Is this possible?

Barry: Yeah but the people that are still in charge. You look at the president of Germany and the Prime Minister of England; they are not Islamic. They are Christian. So is Sweden. So is Norway. So is Denmark and yet there’s chaos in the streets! In Paris, certain areas are ‘no-go-zones’. Where the cops and the firemen are scared to death to go after dark because they’ll be attacked. The last time I checked, the president of France, Macron is a Christian.

Why they are literally abandoning their country’s culture? To this, I have no explanation.

Related Topics:Barry NussbaumIslamMuslimSharia
Up Next

Barry’s Secret Plan to Get the Border Wall Built!

How Much Does the U.N. Hate Israel?