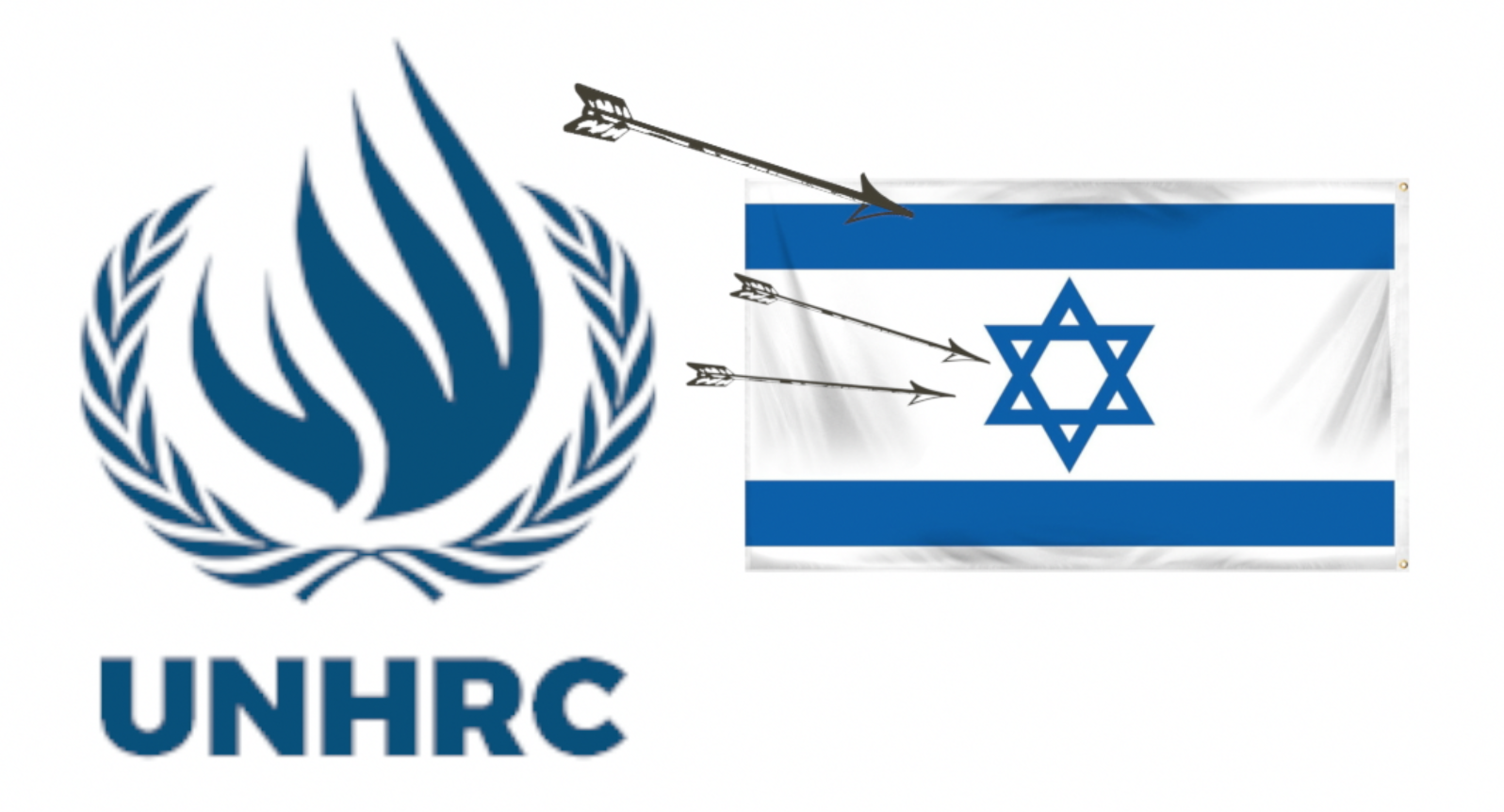 The UN Human Rights Council passed five more resolutions against Israel in its most recent session, including  one that calls for an arms embargo.  Though the tiny Jewish state only represents less than 1/10th of 1% of the world’s population, it has been the target of over half of all UNHRC resolutions since the agency’s reincarnation in 2006.  The most absurd of the resolutions was the one calling for Israel to relinquish control of the Golan Heights to Syria.  Bashar al-Assad has murdered over 500,000 of his own citizens in the last seven years, does the Council believe that residents of the Golan would rather fall under the jurisdiction of the Butcher from the Damascus rather than the democratic state of Israel?  The US Ambassador to the UN Nikki Haley called out the Council for its absurd anti-Israel bias, stated that it lacks credibility and threatened to pull the US out of the farcically named institution.

US Withdraws From UNHRC, The Cesspool Of Anti-Israel Bias
ATP June 20, 2018

US Withdraws From UNHRC, The Cesspool Of Anti-Israel Bias