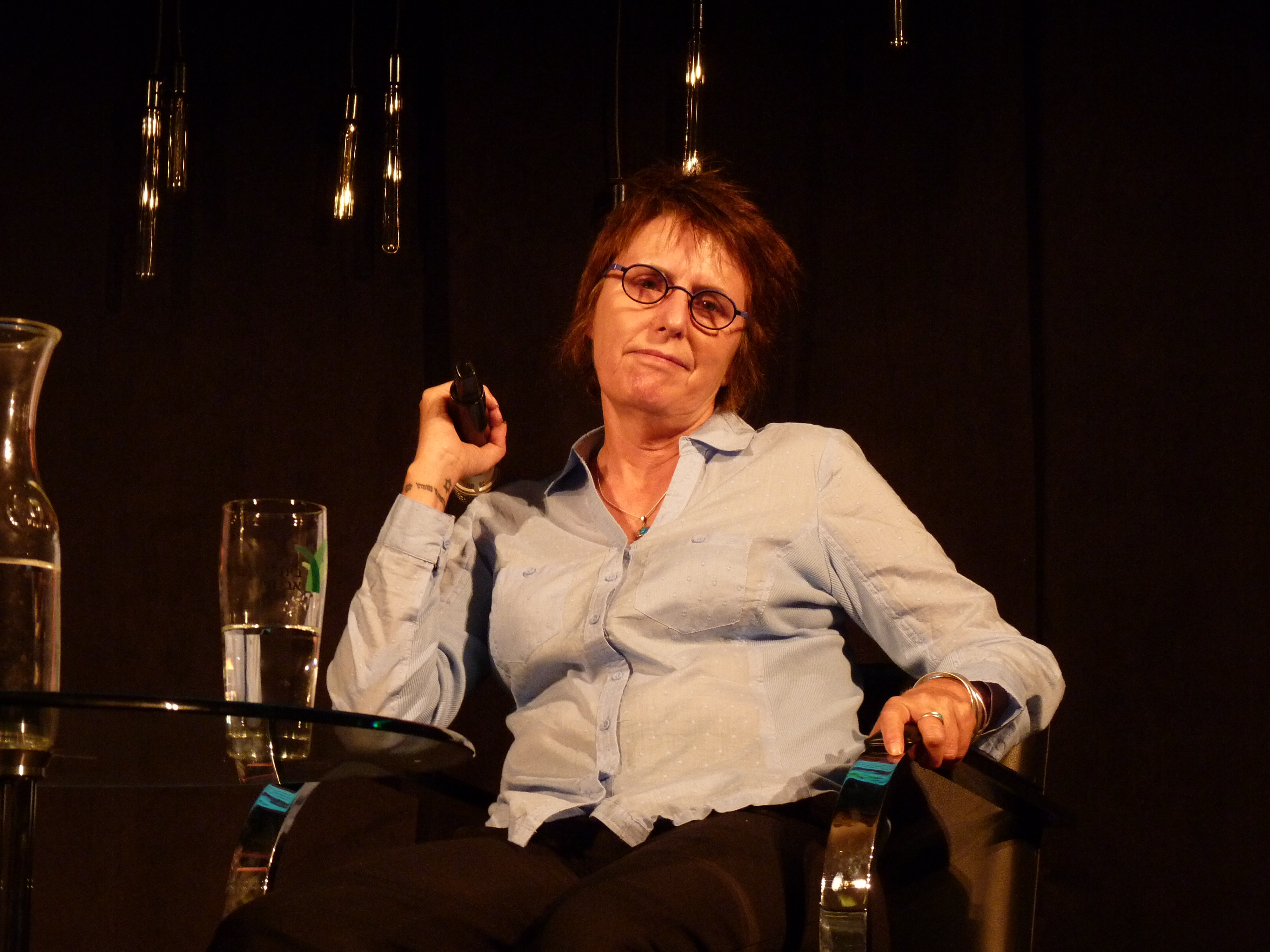 On December 18, 2010, Kay Wilson and her friend were enjoying a beautiful day hiking in the Jerusalem Forest, until they were abducted, bound, repeatedly stabbed by Palestinian terrorists and left for dead.  After being stabbed 13 times and sustaining 30 broken bones, Kay miraculously managed to crawl and walk barefoot, until being discovered by a picnicking family, who noticed she was “walking awkwardly”, with her hands bound and drenched in blood.  Kay survived this vicious attack, perpetrated by murderers that admittedly targeted Jewish victims, including a slain 52 year old Israeli woman a year prior.

The story of these three women, and the police work behind capturing the barbaric terrorists behind the attacks has been brought to the silver screen, in a documentary film entitled ‘Black Forest’.  American Truth Project attended the English language premier of ‘Black Forest’ in Jerusalem on July 9th, 2018, and will be providing exclusive footage of Kay describing the living nightmare she experienced, and what motivates her to share her traumatic story, namely putting an end to the Palestinian Authority’s reprehensible ‘pay for slay’ policy.

Read article at The Times Of Israel: https://www.timesofisrael.com/at-jerusalem-event-terror-survivor-recounts-police-capture-of-friends-killers/