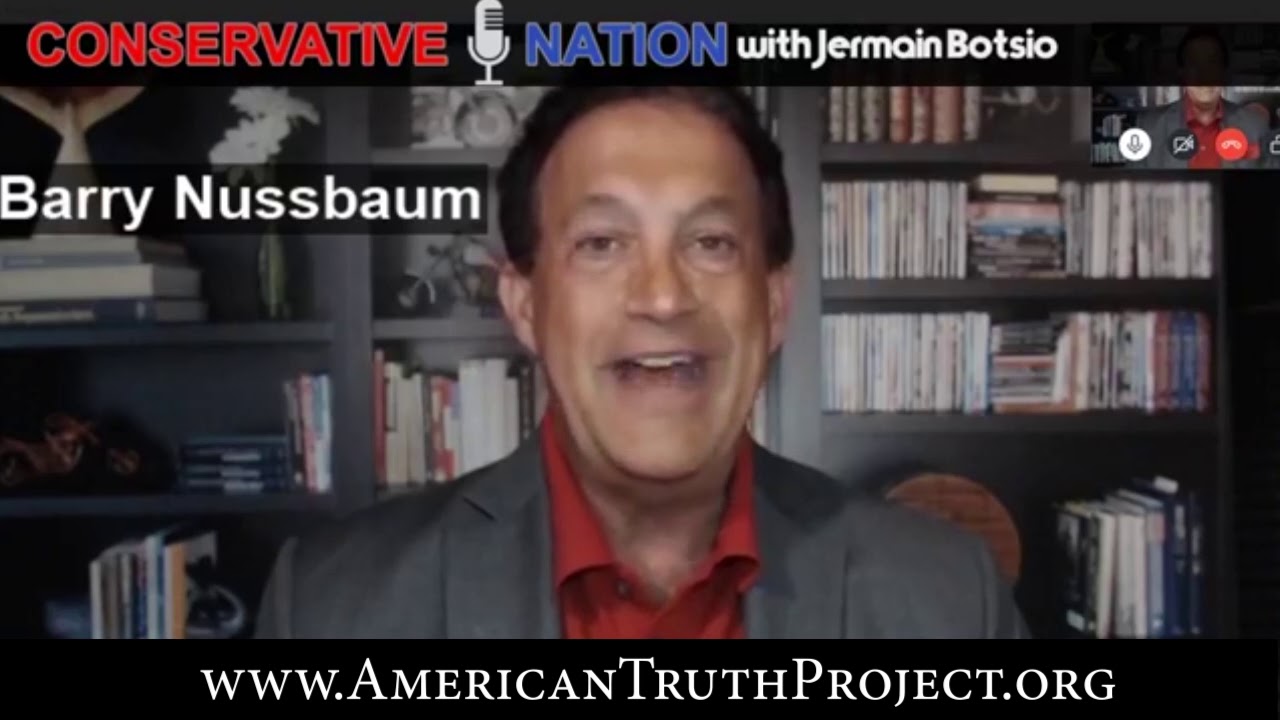 Jermaine: This article is about John Kerry, the Swift Boat Veteran. He once said that he self-inflicted (a wound) to get his Purple Heart.

Apparently, his family is in a legal battle to keep walls around his lavish French villa because he’s “concerned about terrorism”.  Nine years ago, the grandfather of Kerry and his first cousin, lowered the purchase price of the castle that the Nazis destroyed in part, during World War II.

Now they are saying that because of his political affiliation and the things that are going on, he wants to be able to keep the wall up because of terrorism.

Now, how selfish is that Barry? What do you think about this here, Sir?

Barry: Well keep in mind this is the same guy that pushed hard for the Iran nuclear deal when it made no sense. He could not and would not be called out with logic and truth because he’s a professional liar. He’s the reason why the deal finally went down when he capitulated and gave Iran everything they wanted which created the biggest worldwide highly-funded terror organization in the history of the planet.

John Kerry, with his huge fortune outside his estates in the United States, has this monster castle in France and he’s worried about terrorism there. Terrorism that probably was caused by his devious deal making with the Iranian Mullahs and he wants a wall. Why? Because there are terrorist out there, there are bad guys and he wants to keep them out.

Why does he want a wall? Walls work. Everybody knows it. Even people that lie to the press and say they don’t. If you were to ask John Kerry, if you got an interview with him, and you said ‘Hey, former vice presidential nominee Kerry, Why is it you want a wall in France around your $50,000,000 estate?’ He would say, ‘Well, I want to keep out criminals and I want to keep out terrorist’. You said it exactly. Because walls keep out bad guys right? Yeah. Then how come we don’t want a wall on the southern border the United States where drug dealers, murderers, pedophiles and gangsters are coming across the border every day?

And, if he was honest, he would say well that’s because they’re going to vote Democrat and I’m a Democrat. I doubt you’re going to get that answer, I really do.

Jermaine: Yeah, you are not going to get it at all. We have one more article here that want to show you, and this is by TheAmericanMirror.com

This is about Nancy Pelosi’s border wall around her Napa Valley estate. Now ladies and gentlemen, this is a big estate as you guys can see here by the pictures alright. You see that nice little beautiful brick wall and she got a little fence there and little nice gate. This is another elitist who has walls around their house but yet advocate for no walls around our border. Absolutely ridiculous.

Barry: She has a magnificent estate in the Napa Valley which is where the wine comes from in northern California. It has a huge wall and a guarded perimeter just like her mansion in San Francisco. She’s worth something on the fifth of a billion dollars and, she just got elected speaker the house again. She is the representative of the little people and the poor people and as long as they don’t come near her she’s fine with it.

Open the border on the southern United States and create more voters for her and she’ll be very happy. Isn’t it just wonderful hypocrisy in this country is not called out by the press anymore Jermaine because it’s just not the policy of the press to report if it’s something that isn’t what they support politically? Pathetic, isn’t it?

Open Borders Is A Stupid Idea

How the Wall is Saving Jewish Lives