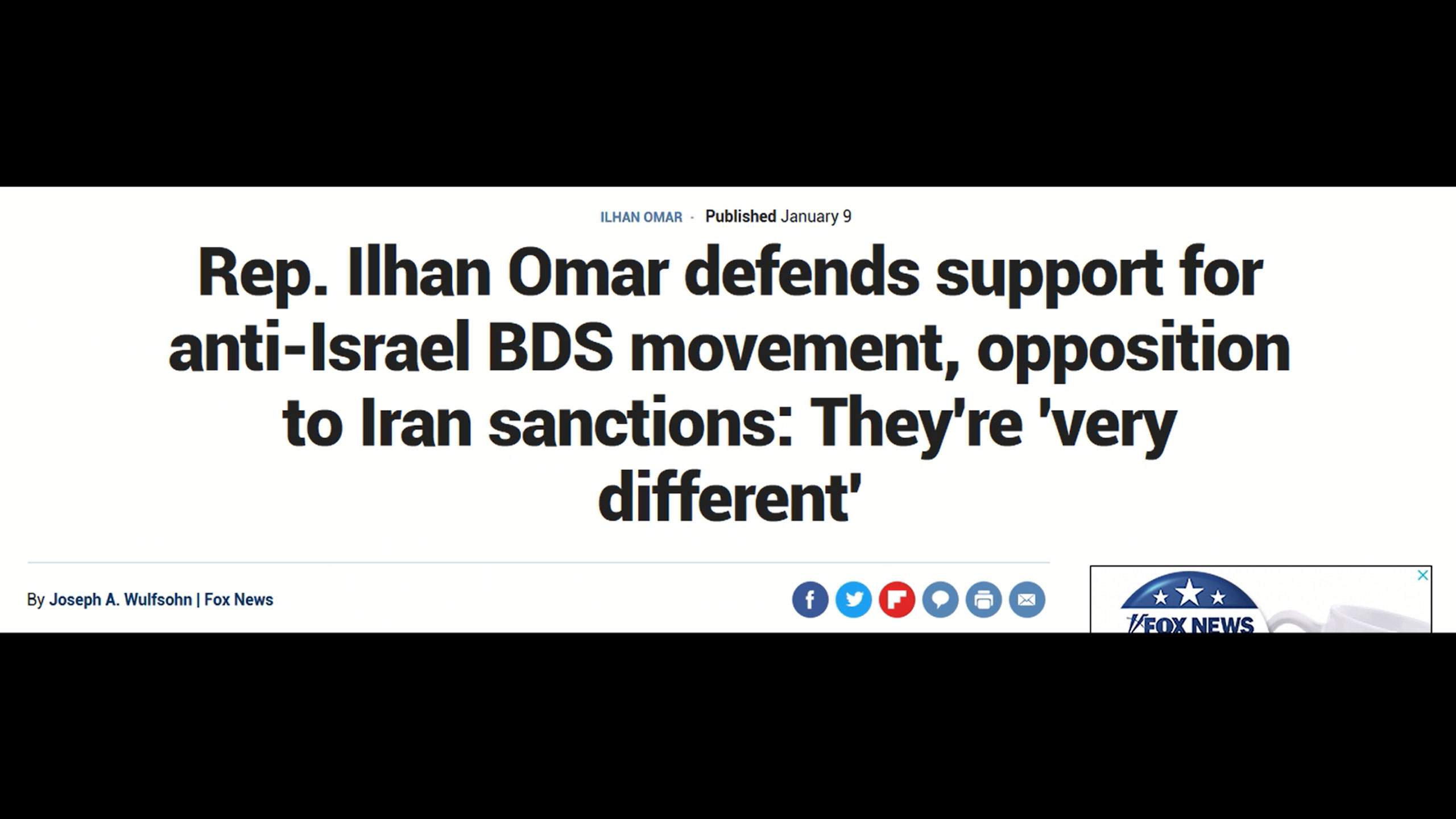 Jermain Botsio: The answer to the deal of the century protests in the Gaza. So, they have an answer to this, quote-unquote, deal of the century, which blows my mind. And their answer here, ladies and gentlemen, is to adhere to the rights that are embodied in the refugees’ right of return. So they’re going back to the right of return, which they said, “Hey, we’re going to end the right of return.” And they said, “The right to self-determination and the establishment of an independent and sovereign Palestinian state, whose capital is east of Jerusalem.” I mean, my goodness gracious. When you get this type of response, Barry, I mean, where do you go from here?

Barry Nussbaum: Well, it’s tough, Jermain. And I’ve been in East Jerusalem, and I’ve been in the area they’re talking about making the capital of a Palestinian state. And in Trump’s deal of the century, they get a capital in East Jerusalem. The problem philosophically, we’re now going on the fourth generation of Arabs there who have been taught to kill all the Jews and wipe out Israel. So, that doesn’t make a very good political slogan, “Kill all the Jews and wipe out Israel.” You know, it’s not catchy, and it doesn’t fit on a bumper sticker. So the way you sort of camouflage it is you come up with a motion to support BDS, which is boycott, divestment, and sanctions against Israel. It was founded by an Arab guy in Israel named Omar Barghouti. And he proclaims on his website that the purpose of the BDS movement is the destruction of the state of Israel. But like I said, not a good bumper sticker. So you have to talk about the right of return, the right of self-determination, the right to have a capital, blah, blah, blah, blah, blah, blah, blah. They can have almost everything they want for the people that are living there now, but they have to give up violence. They don’t want to give up violence, Jermain because it doesn’t sell well, and the Palestinians have a support group called the Democrat Party in the United States. Why? Because the Squad, which is leading the Democrat Party over a cliff of the left, is led by Linda Sarsour, Rashida Tlaib, Ilhan Omar, and similar people who not only hate Israel as best as I can determine, they hate America too. So American interests are not important because America is a racist, bigoted, misogynist country. They don’t like religion, which means they don’t like Christians, they don’t like Jews, and they certainly don’t like Israel. They’re very, very, very left-wing socialists and freedom-loving, capitalistic countries, by definition, are the bad guys. If you look at a Trump rally, for example, you might see a hundred American flags. I’m not joking, hundreds of them in the arena of thirty thousand people who have been waiting for two frickin days to glimpse the president from the back row of a thirty thousand seat arena. In all the Democrat debates up till now, any guess on how many American flags have been flying?

Barry Nussbaum: Right on my brother, zero because to them, the American flag is what? Oh yeah, Racist. The country is racist. The Constitution is racist. So if you’re not on board with their goofball agenda, then you’re an enemy of their program. And I guess as a political watcher, it’s interesting for us, you and I, to watch what’s going to happen in the coming weeks. Are they going far left and giving up everything that made America great and turning it communist/socialist? Let’s take all the money from the rich and spread it around. And everything’s free, health care, housing, medical care, busing, and education. You don’t pay any loans back because those are bad, and everything is going to be given to you. And anyone that’s made it like the country of Israel over incredible odds is the enemy. And Venezuela? Well, they made a few mistakes, but they and Cuba and the Soviet Union and China are better than America and better than Israel. It’s very hard to like Israel because it’s an explosive capitalistic economy. It’s one of the fastest-growing economies on planet Earth and has more Nobel Prize winners per capita than every other country on earth put together.

Why The Koran Will Not Allow Trump’s Peace Plan To Be Implemented! 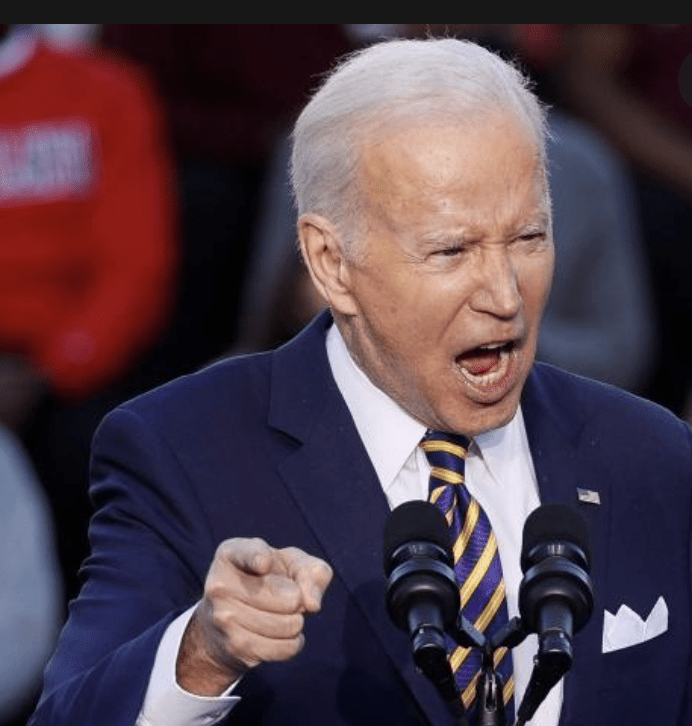