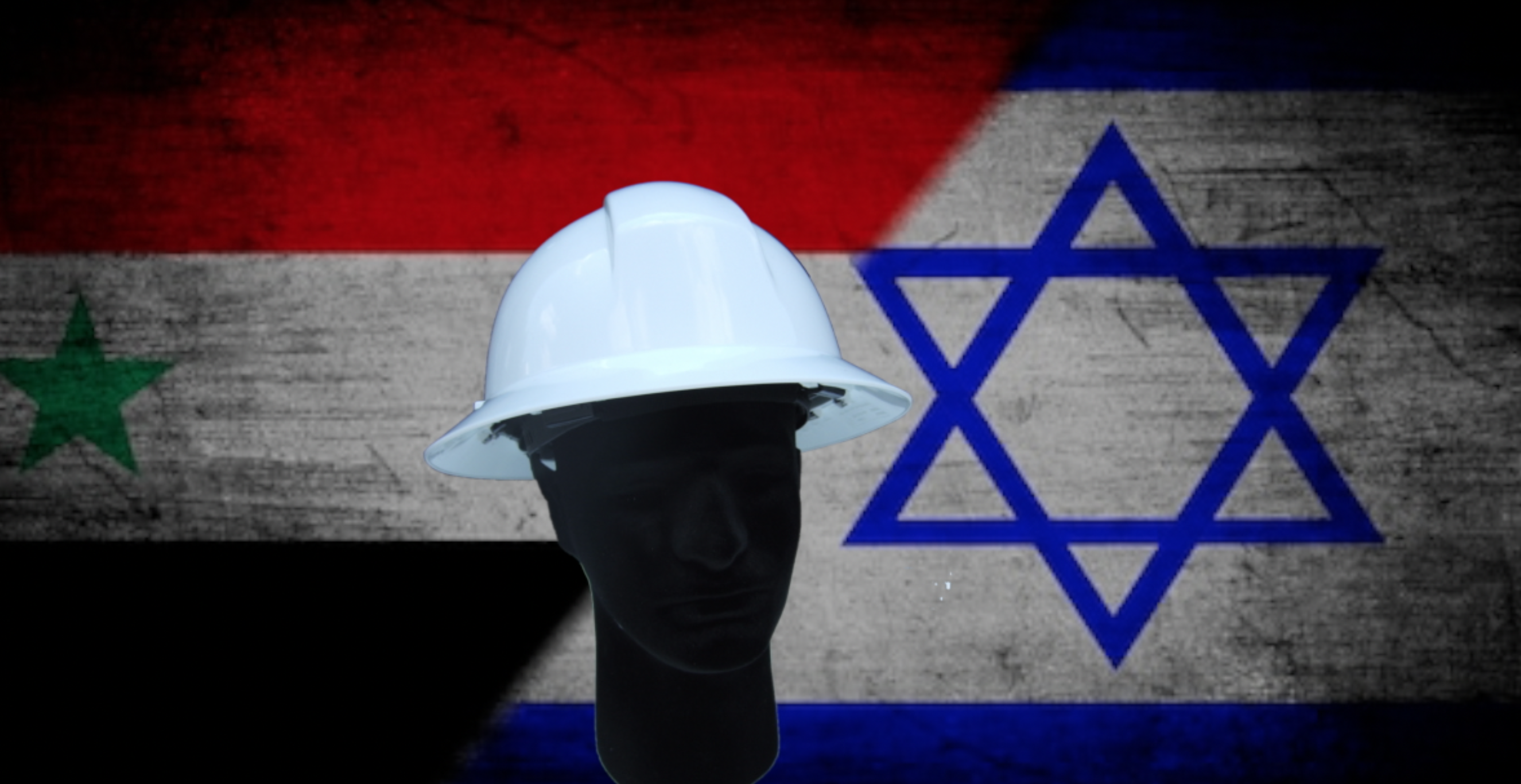 Israel, at the behest of the United Sates, Canada, Britain and Germany, evacuated a group of “White Helmets” volunteers and their families from Southwestern Syria, saving their lives from the advancing Russian backed Syrian/Iranian ground forces.  The “White Helmets” are the civil volunteers that have been performing search and rescue and recovery missions throughout Syria, after indiscriminate regime and Russian bombing attacks destroyed city after city.  Syria has labeled the courageous life savers a terrorist group, and has targeted them for years; having them trapped between the Israeli border and the Syrian army, Assad smelled blood.  But, in a daring overnight mission, the IDF evacuated nearly 400 individuals, put them on buses, and drove them to Jordan, where they will remain for approximately 30 days, before immigrating to Germany, Canada or Britain.

As the majority of the world celebrated the life-saving rescue of the rescuers, the Assad regime was furious, declaring Israel’s good deed a “criminal operation”.  The “Butcher of Damascus” has murdered nearly half a million of his own citizens in the last eight years, luckily these 400 souls won’t be added to the list.

Read article at The Times Of Israel: https://www.timesofisrael.com/syria-slams-criminal-evacuation-of-white-helmet-rescuers-by-israel/

Tags:
Previous Article
Effigy Of Trump Hung, Burned At Palestinian Authority Rally
Next Article
Pompeo: The Mullahs Are Like The Mafia