Abbas: Not Sure if HAMAS Wants Reconciliation or Iran 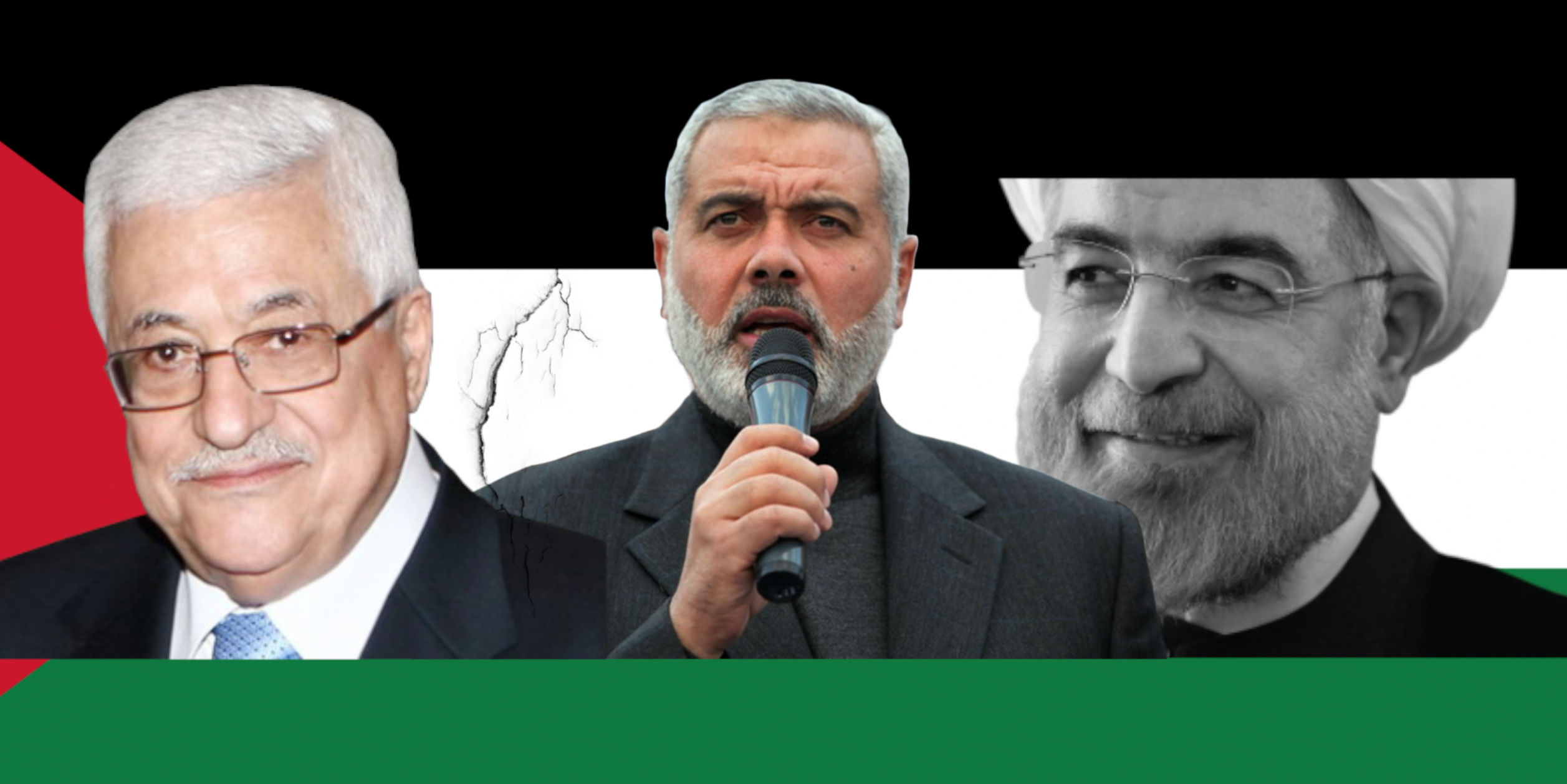 Amid rumors of failing health and his impending death, arch-terrorist and illegitimate leader of the PA, “Moderate” Mahmoud Abbas all but admitted that the Egyptian brokered “Palestinian Reconciliation” deal signed with HAMAS in October is dead.  As Abbas is putting crippling electricity sanctions on Gaza, HAMAS has been growing ever closer to Iran and Hezbollah, receiving money, arms and terror training.  This raises several concerns: First, how can Israel negotiate a Peace Deal when the “Palestinians” can’t negotiate peace with themselves?  More people live in HAMAS controlled Gaza than PA controlled areas in Judea and Samaria, so what good is an agreement with an entity that represents less than half of the population?  More troubling is the fact that Iran is operating inside Israel’s borders!  We are experiencing the Hezbollahnization of Gaza.  Iran intends to use Gaza as a base to attack Israel, like they have used Hezbollah in Lebanon, and like they are currently doing in Yemen to harm Saudi Arabia.  Iran threatens to wipe Israel from the map on a weekly basis, using HAMAS as a proxy on Israeli soil should be considered an act of war.  Regardless of the contents of the US Peace Plan, Israel doesn’t have a partner with the authority to sign on the dotted line.

Read Article at The Times of Israel: https://www.timesofisrael.com/amid-health-scare-abbas-vows-not-to-end-his-life-as-a-traitor/