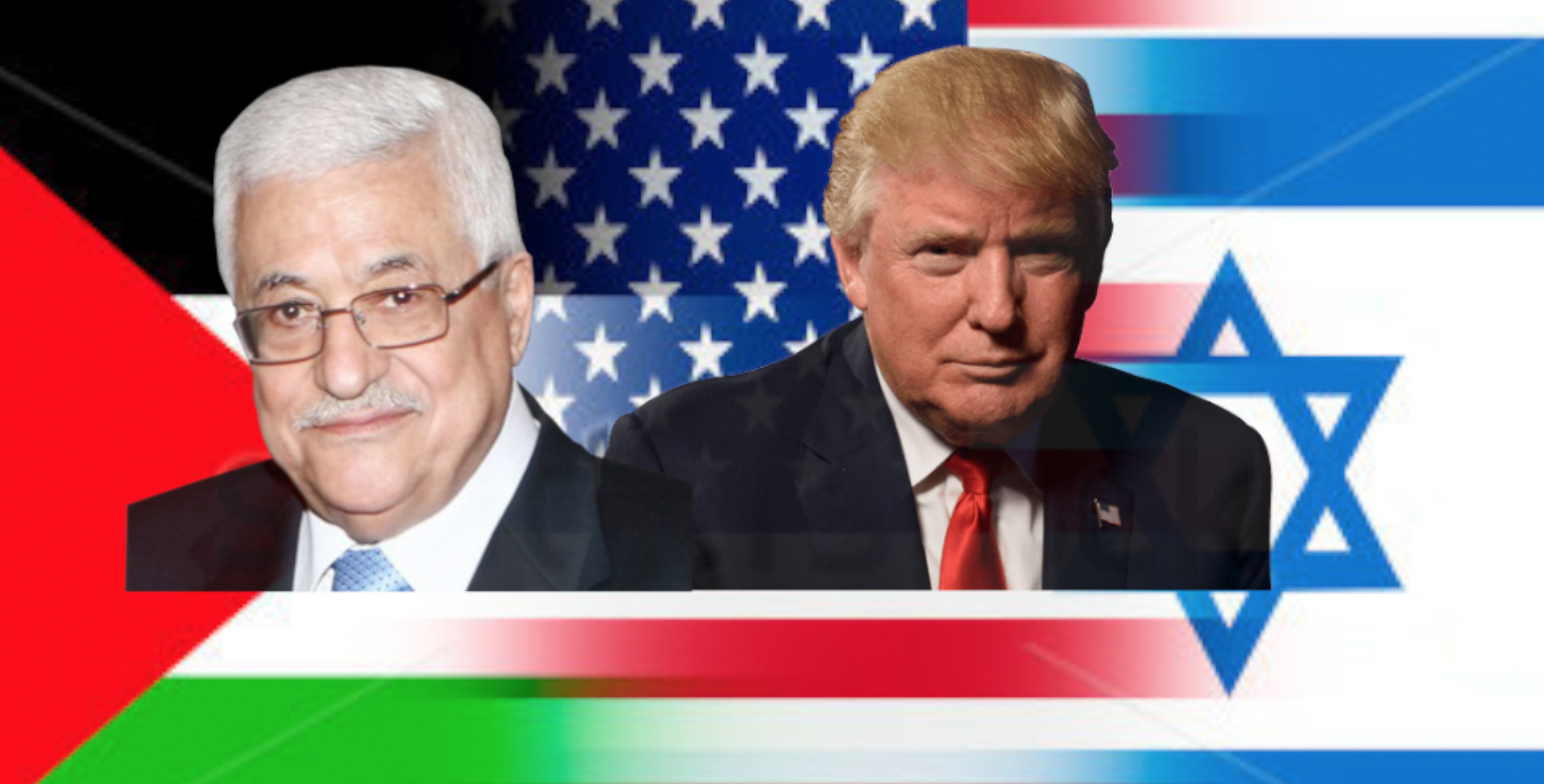 Somewhere between his appearance in New York to deliver his rant at the UN Security Council meeting and his trip to a Baltimore, PA president Mahmoud declined an invitation to meet with Trump administration officials to discuss the Peace Process.  Refusing to meet is nothing new for Mahmoud, as he has refused negotiations with Israel since walking away from the table in 2014, and in 2008 before that.  Stating that he will reject the US Peace Plan before even knowing what is in it shows that the illegitimate leader is uninterested in a negotiated settlement that doesn’t include all of his unrealistic demands.  If the PA refuses to meet with US officials, shouldn’t the US stop sending checks to Ramallah?

Tags:
Previous Article
Iran: We’ll Talk About Our Missiles Once US Destroys Its Nukes
Next Article
Abbas: Not Sure if HAMAS Wants Reconciliation or Iran