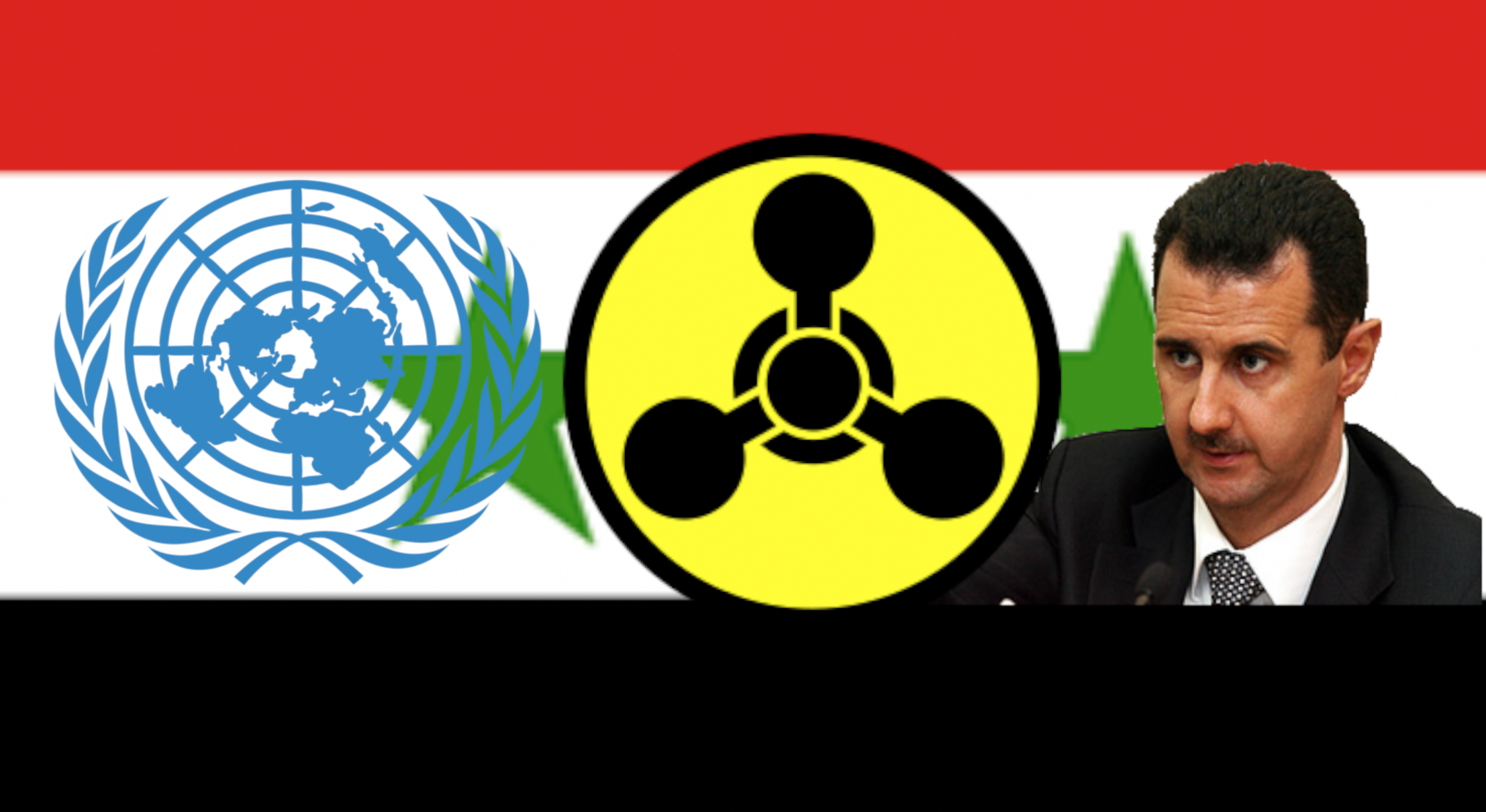 When it comes to the bizarre news that seems to come out of the U.N. constantly, this announcement may take the prize!

One day after the world condemned  the Syria gas attack on its own citizens and watched heartbreaking videos of the victims both dead and dying, the U.N. announced that Syria will next month chair the United Nations disarmament forum that produced the treaty banning chemical weapons.

“Having the Syrian regime of Bashar al-Assad preside over global chemical and nuclear weapons disarmament will be like putting a serial rapist in charge of a women’s shelter,” said Hillel Neuer, executive director of United Nations Watch, the Geneva based non-governmental organization. The activist group announced that it intends to hold protest events outside the UN hall featuring Syrian victims of their government’s chemical weapons attacks.

Tags:
Previous Article
Russia Warns US, Blames Israel For Syrian Base Bombing
Next Article
Trump Tells Russia To “Get Ready” For Syria Bombing