Russia Warns US, Blames Israel For Syrian Base Bombing 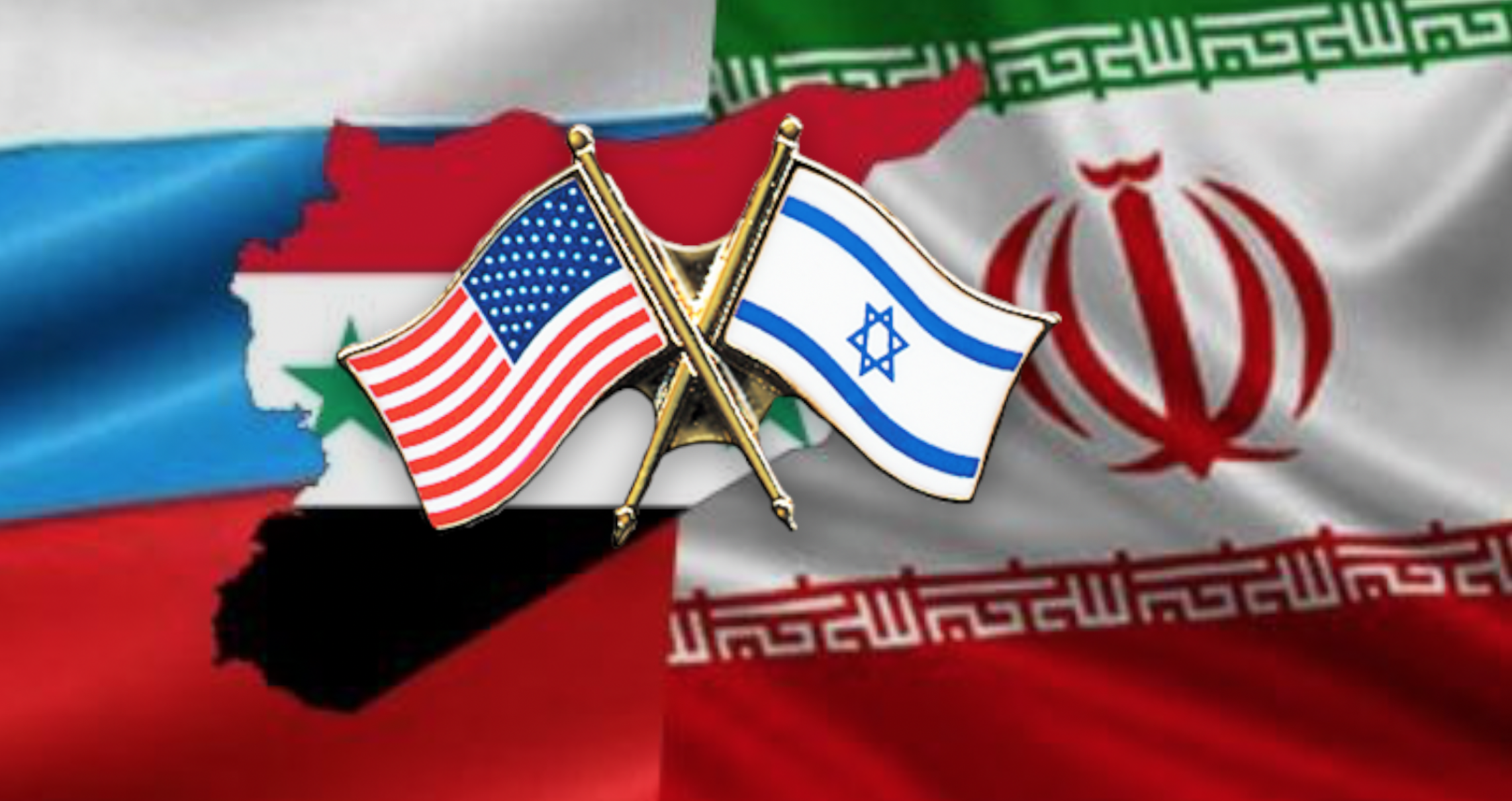 No country has taken credit for the pre-dawn bombing of the Syrian T-4 air base inhabited by IRGC soldiers, but Russia accused two Israeli F-15s of carrying out the attack from Lebanese air space.  Though no Russian military personnel were injured, FM Sergei Lavrov warned the US that the attack is “a very dangerous development …” and that he ” hopes the US military and those of the countries participating in the coalition led by the United States understand that.”  Bashar al-Assad continues to mass murder his own civilians with chemical weapons; Russia, which was supposed to have disposed of those weapons years ago, continues to dispute the visual evidence of their use.  US president Donald Trump has promised a “big price to pay” for the suspected chemical attack; what will Sergei Lavrov have to say after US bombs fall on Syrian military assets?

Read Article at The Times Of Israel: https://www.timesofisrael.com/russia-syria-blame-israel-for-deadly-strike-on-syrian-air-base/