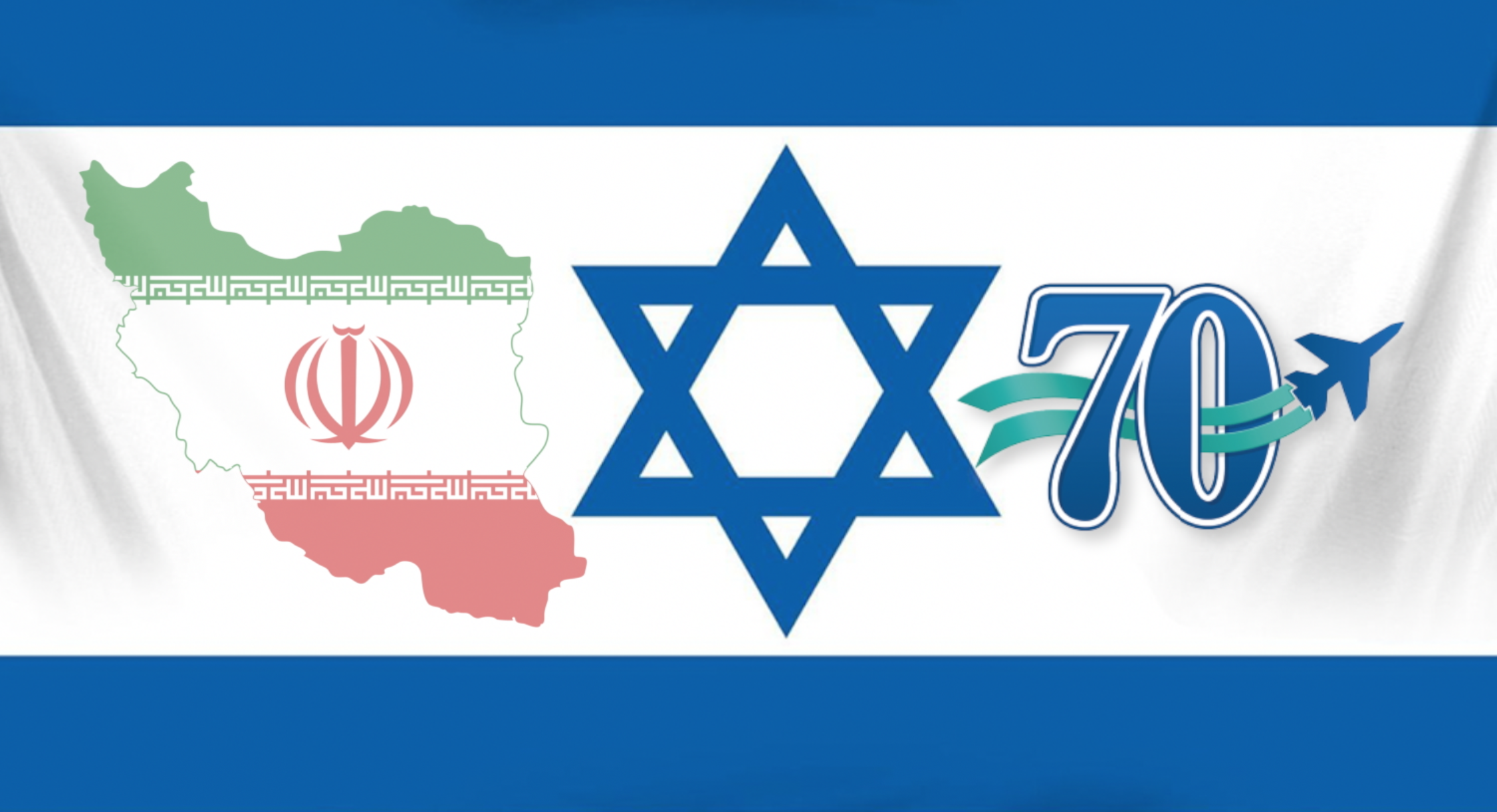 As the modern state of Israel is set to mark 70 years of Independence, the Islamic Republic of Iran is promising to destroy the “Zionist Regime”.  Both Hezbollah and Iranian military leaders are threatening retribution for an alleged Israeli attack on the T-4 airbase in Syria, that left seven IRGC soldiers dead, including the head of their drone program.  Thanks to the disastrous JCPOA, that does little to safeguard against Iran obtaining nuclear weapons, its military budget has increased nearly 65% in the two years since its implementation, which freed up an estimated $150 billion for Tehran.  Not only has Iran’s military benefited from the “Deal”, but funding for Hezbollah and HAMAS have seen dramatic increases, two terror groups with goal of eliminating the state of Israel.  While the Jewish state of Israel is celebrating life, her enemies are busy planning her death, with the benefit of an extra $150 billion.