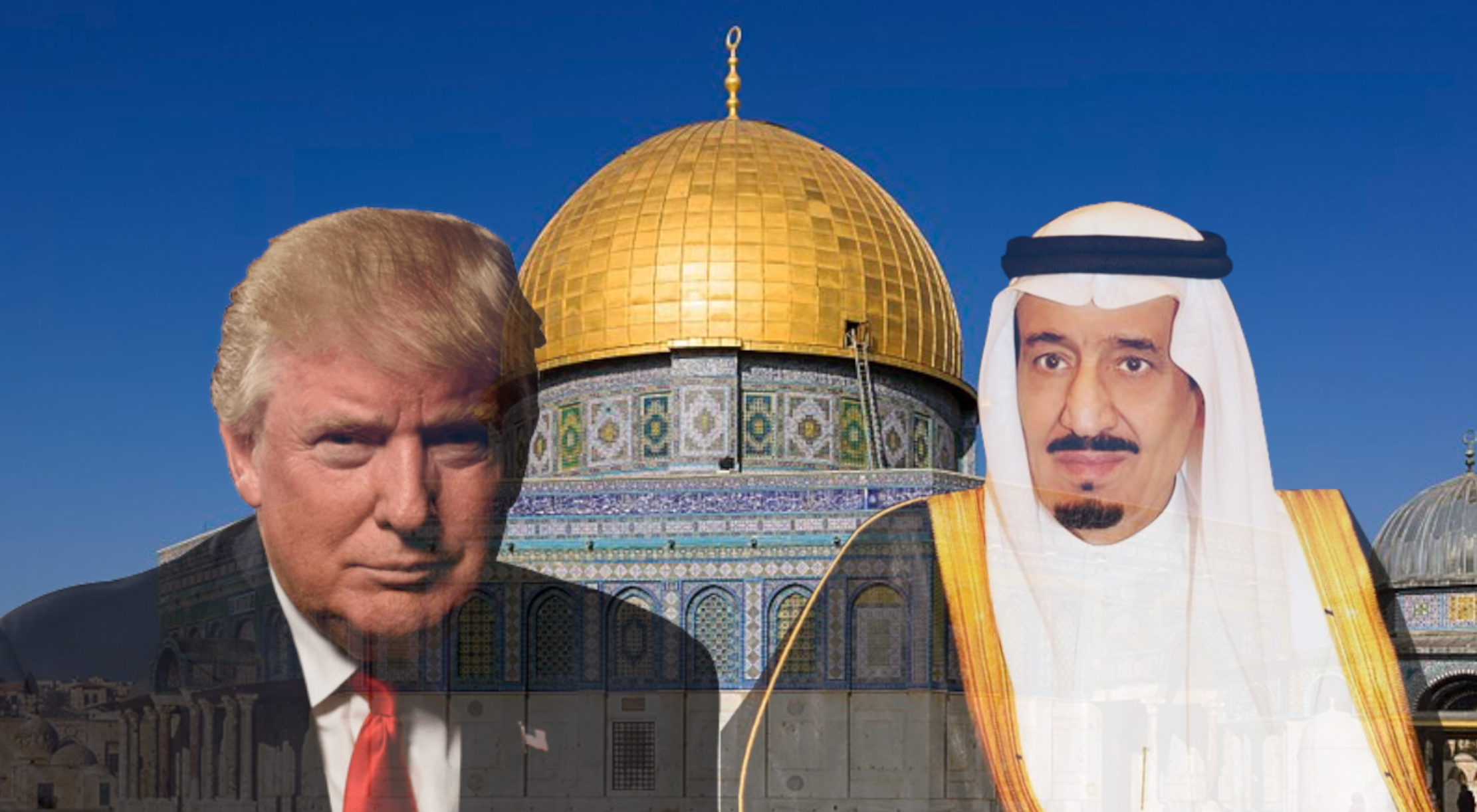 A few weeks after his son, and heir to the throne, Mohammad bin Salman’s trip to the United States that included a meeting with Donald Trump, the aging king of Saudi Arabia made his displeasure clear at the opening of the Arab League summit.  He stated “We reiterate our rejection of the US decision on Jerusalem … East Jerusalem is an integral part of the Palestinian territories.”  At a time when his country is deathly afraid of Iranian aggression, openly relying upon the US and covertly working with Israel to counter the Islamic Republic, there’s only so much he can complain.  Jerusalem is the capital of Israel, the Prime Minister’s office, the Knesset and the Supreme Court are located there; Israel has never called any other city its capital.  The king knows the US and Israel are needed for his country’s survival, which means much more to him than the plight of the Palestinians, who have wasted hundreds of millions of his petrodollars.

Read Article at The Times Of Israel: https://www.timesofisrael.com/saudi-king-slams-trump-for-transferring-us-embassy-to-jerusalem/