Iran Lies, Europe Lies To Itself 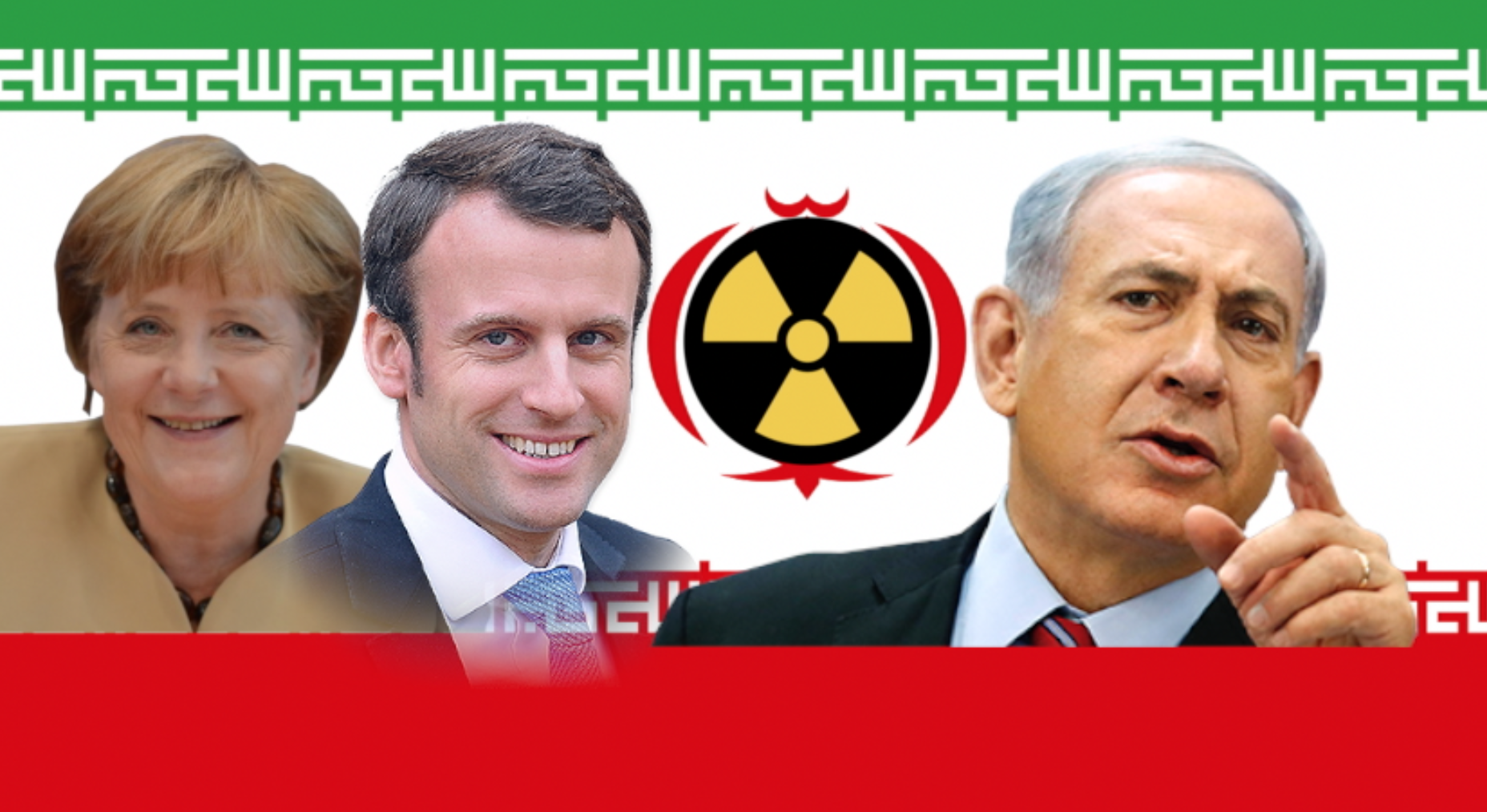 Despite Israeli PM Benjamin Netanyahu’s detailed reveal of Iran’s secret nuclear weapons program, and clear intent to continue it, EU leaders insist that the JCPOA is working.  French President Macron and German Chancellor Merkel admitted that the disastrous deal is insufficient while visiting Washington last week, the half ton of evidence taken from Tehran is further proof of Iran’s intent to achieve nuclear weapons.

So, why is the European reaction to this trove of intelligence, that shows a clear intent to circumvent the deal, to say that it is proof that the deal is working?  Why is the EU saying the inspection and verification mechanisms are robust and working, when inspections at military sites are completely off limits, and when inspections for covered sites are by appointment only?  Iran has lied to the world about the intent of its nuclear program, Europe is lying to itself about the effectiveness of the Iran Nuclear Deal.  Will President Trump decide to leave the “worst deal ever negotiated”, reimpose sanctions and force Iran back to the table?  Or will European leaders convince him to remain in a deal that enables Iran to pursue its nuclear ambitions under the nose of the IAEA?

Read Article at The Times Of Israel: https://www.timesofisrael.com/france-says-iran-nuclear-deal-strengthened-by-netanyahu-claims/