Future of Jews In Europe Is “Hopeless” 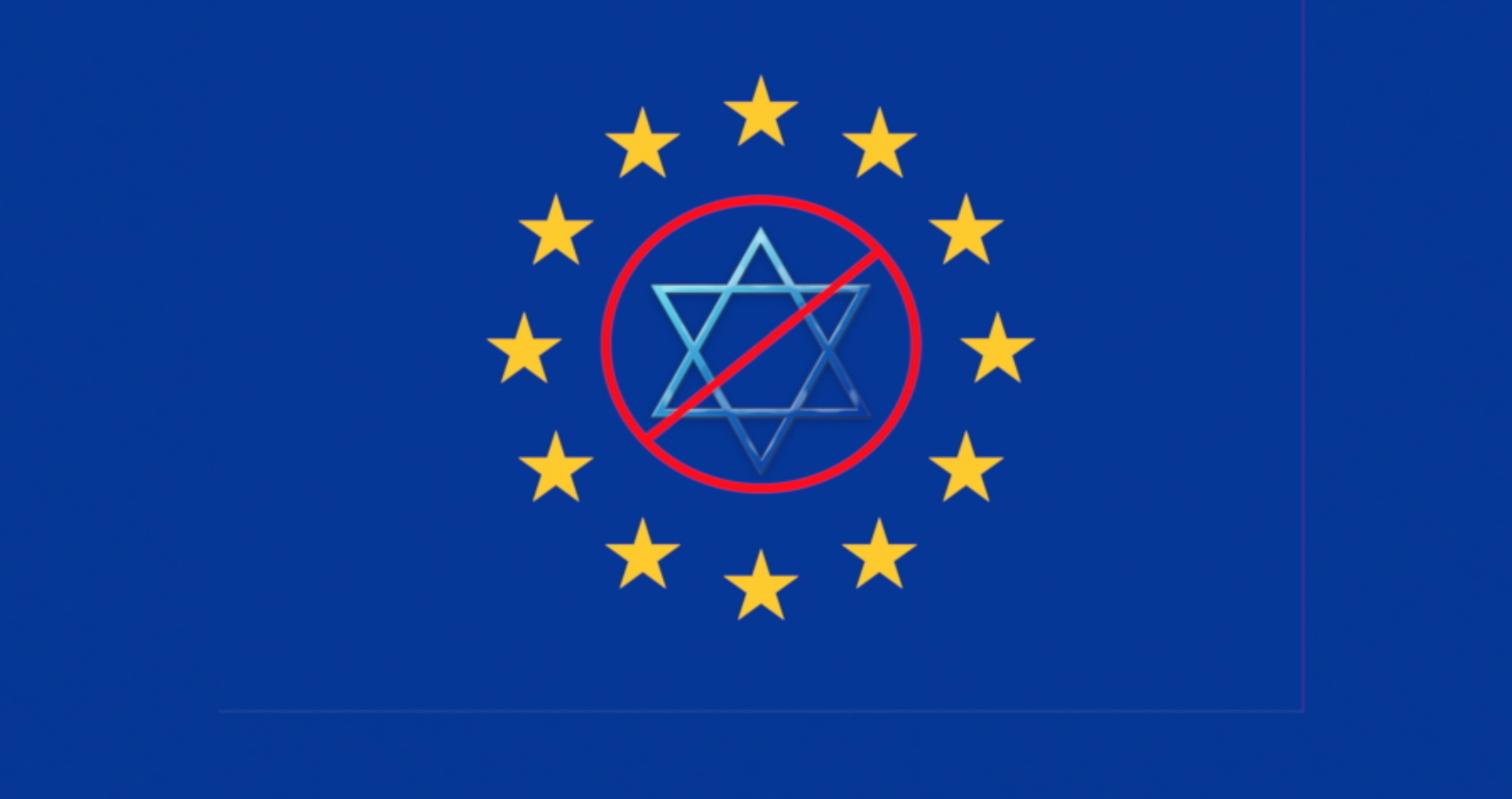 The Deputy Mayor of the Southern French city of Toulouse advised Jews not to wear kippahs, the traditional Jewish head covering worn by men, in public, anywhere in Europe.  He added that “the future of the Jewish people in Europe is hopeless.”  The immigration of millions of Muslims over the last few decades, particularly over the last half decade, has brought with it “political Islam”, and the antisemitism that is part and parcel of it.  French Jews have been emigrating to Israel in record numbers to escape the ethnic purging underway in the country that sacrificed much of its Jewish population to the NAZIs less than 80 years ago.  Europe is well on its way to becoming  judenrein Eurabia.

Read Article at The Times Of Israel: https://www.timesofisrael.com/french-deputy-mayor-says-future-of-jews-in-europe-is-hopeless/