German Jews Advised To Not Wear Kippahs In Public 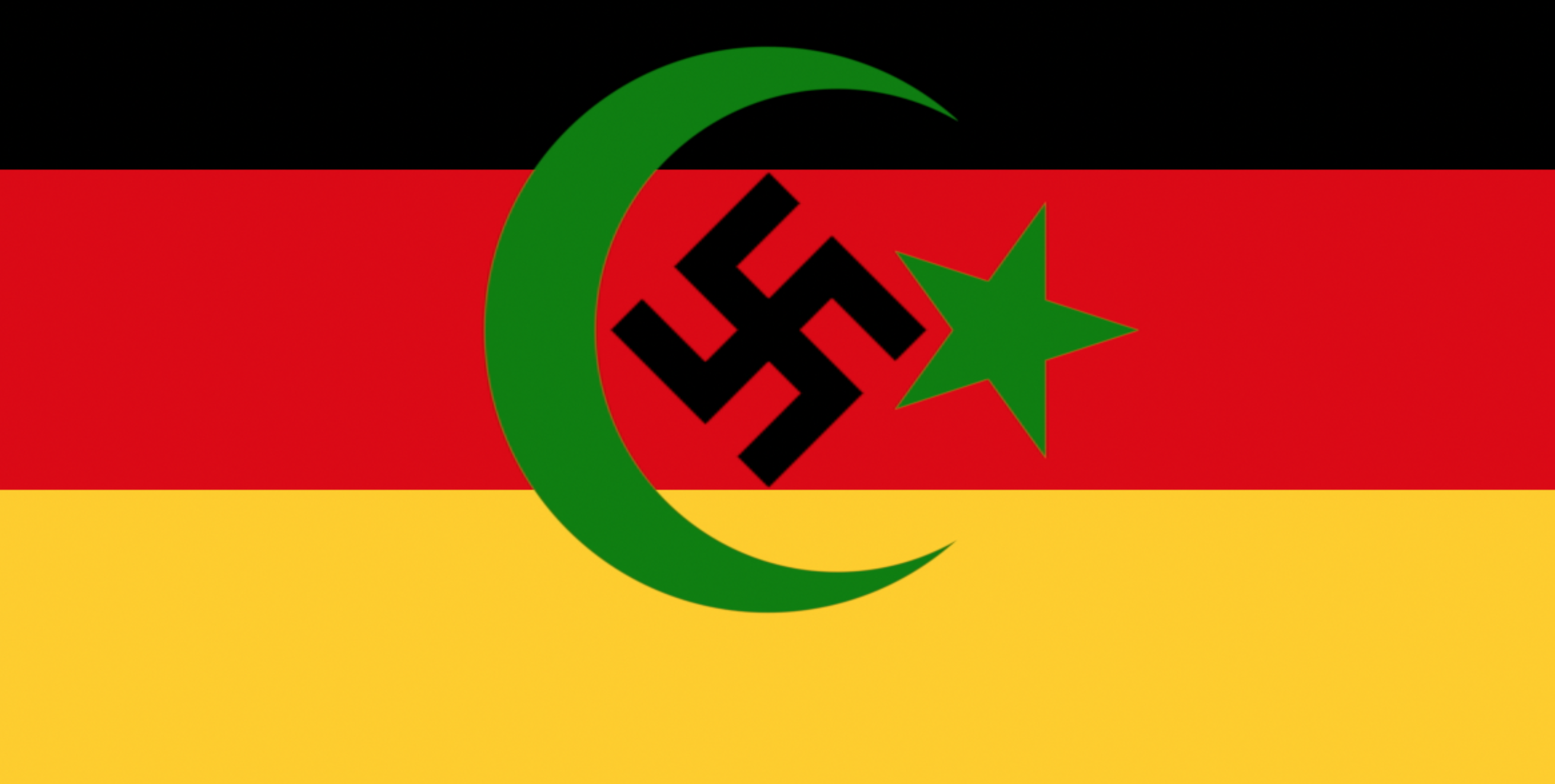 The President of the Central Council of Jews in Germany warned Jews not to wear the traditional head covering in public, citing safety concerns.  Last week an Arab-Israeli man, Adam Armoush chose to wear a kippah as an experiment; he was attacked on the streets of Berlin by a belt-wielding Syrian citizen of “Palestinian background”, shouting “Jew!”  The millions of Muslim immigrants have brought with them the traditional Islamic antisemitism from where they came, reviving the Jews’ long history of persecution in Germany.  Germany, of all countries, has an obligation to protect the religious freedom and security of its Jewish population.