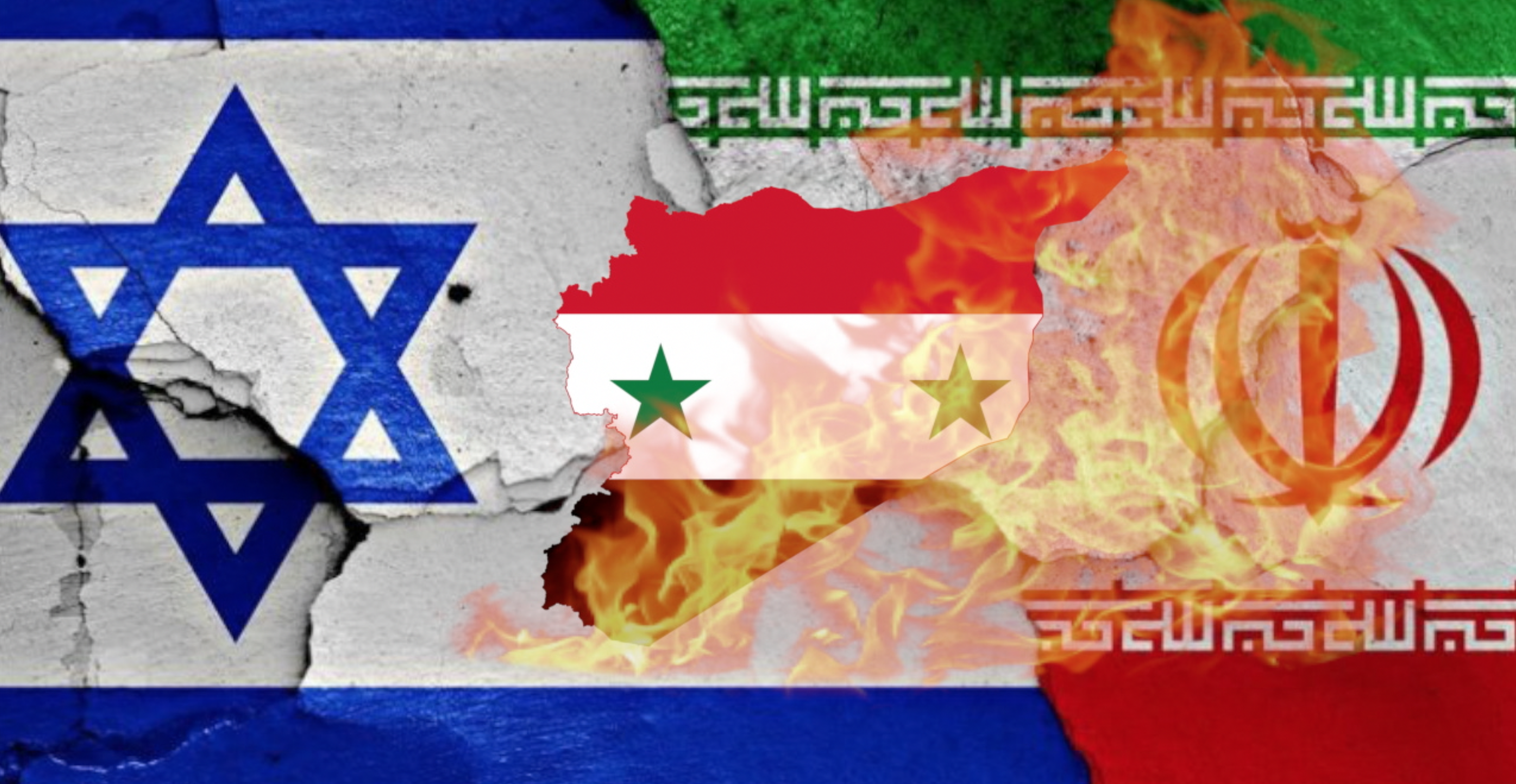 Syrian state TV originally blamed a massive airstrike against regime allied forces on the United States, an anonymous US Military source attributed the attack to Israel, and as usual, Israel will neither confirm nor deny its involvement.  The target of the strike was an Iranian backed Shi’ite militia crossing from Iraq into Syria, with reports of between 50 and 60 fatalities and dozens more injured.  Israeli PM Benjamin Netanyahu has vowed to prevent Iran from setting up a permanent military presence in Syria, making the obvious assumption that the Islamic Republic would use those positions to attack the Jewish state, as it has threatened to do for years.  If Israel was behind this lethal strike, Iran can’t say it wasn’t warned.