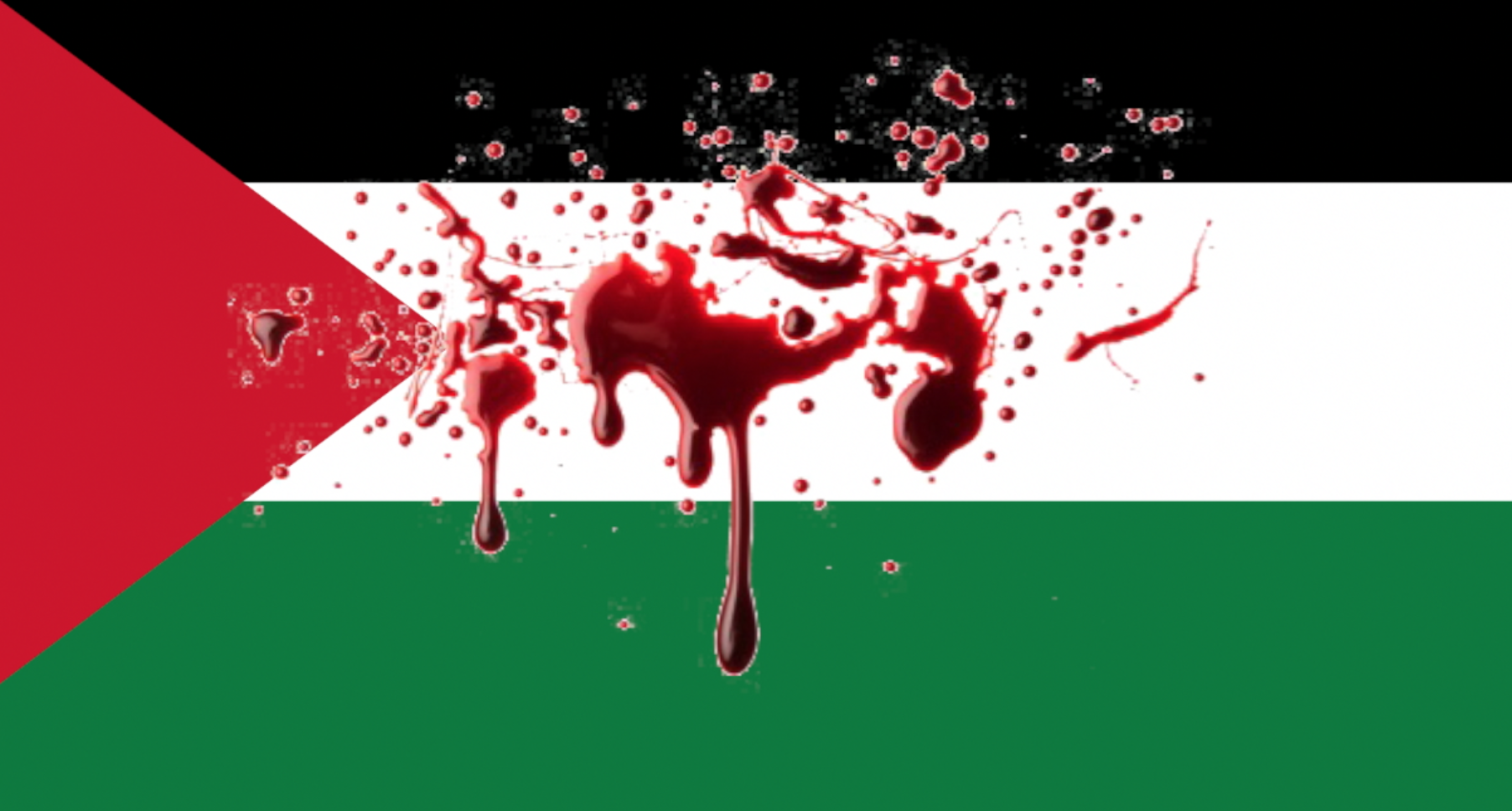 The Palestinian Authority has a long history of naming parks, schools, sports teams and public spaces after terrorists who have killed Israelis, the latest example being “The Maher Younes Plaza” in the city of Tulkarem.  Maher and his cousin Karim kidnapped and murdered IDF soldier Avraham Bromberg, with the pair receiving over $800,000 in salaries since committing their crimes in 1980, as part of the PA’s “Pay for Slay” policy that incentivizes the murder of Jews.  A PA official speaking at the inauguration ceremony for the plaza referred to the terrorist as a “great man” and a “hero”, and that it was an honor for the city to have a monument bearing his name.

This is the “moderate” Palestinian Authority, not the “radical” HAMAS that runs the Gaza Strip, that’s been burning thousands of acres of Israeli farmland and nature preserves for the last two months.  The PA incites, incentivizes and glorifies terrorism against Israeli citizens, HAMAS openly calls for the destruction of Israel as a country and the murder of its people, and the two “governing parties” are practically at war with each other(again).  Who does the UN think Israel’s peace partner is?  Why does the UN think that granting nationhood to two geographically divided, dysfunctional territories will create one functional state?

Tags:
Previous Article
Dozens Of Iranian Backed Militiamen Die In Unclaimed Airstrike
Next Article
US Withdraws From UNHRC, The Cesspool Of Anti-Israel Bias