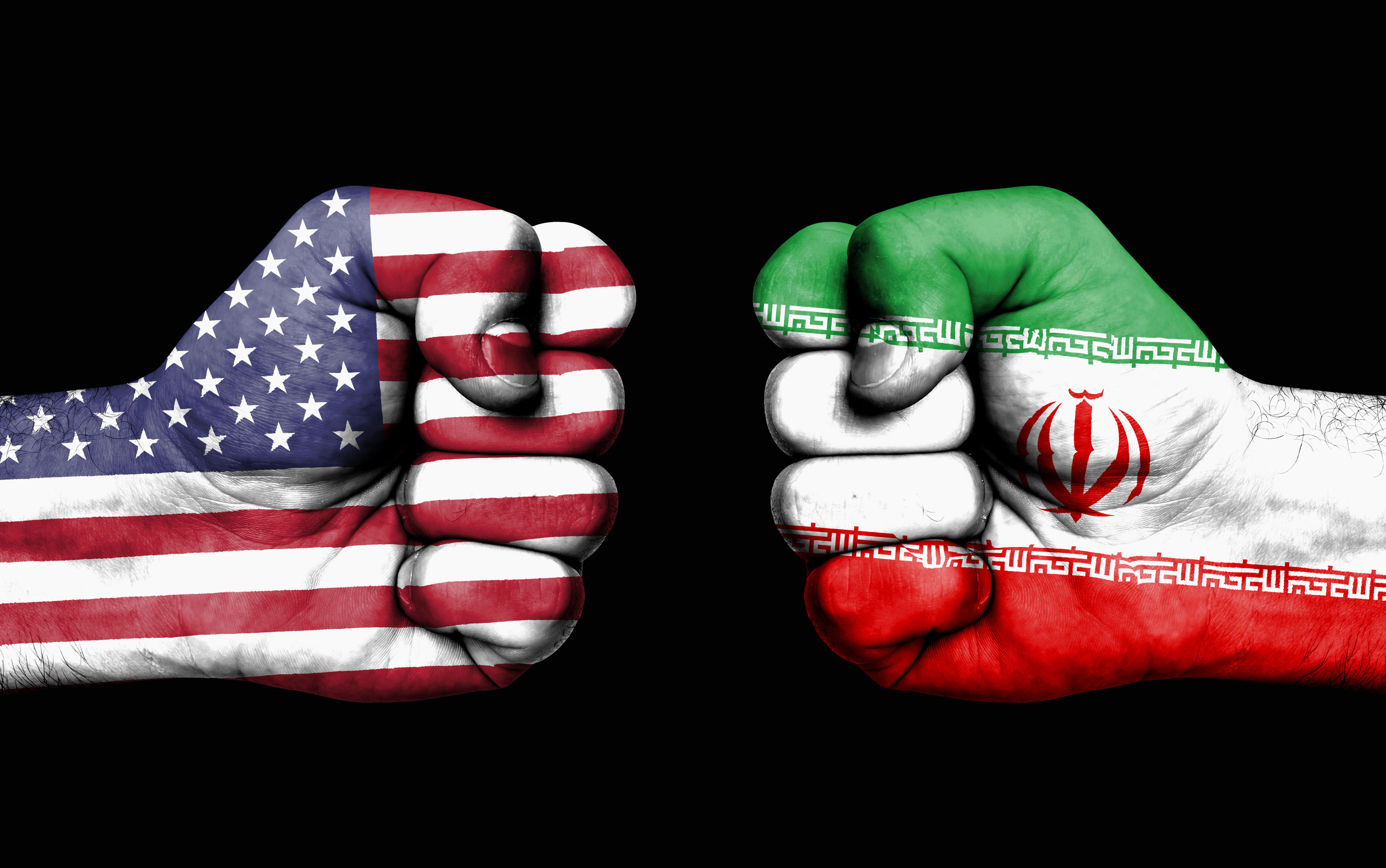 The Islamic Republic of Iran’s mullah kleptocrats call the United States government “The Great Satan” and have repeatedly chanted “Death to America.” But what should outrage American feminists in particular among Americans is the Islamic regime kleptocrats’ attitude toward women, including toward American women feminists.

Women in Iran were granted the right to vote in 1962 under the Shah Pahlavi dynasty, in a ruling comparable to one by which Switzerland granted rights to its women in 1971. This improvement in the legal rights of women in Iran came by way of the Shah’s White Revolution (also known as the Shah and People’s’ Revolution).

As part of that movement, a law enacted by Shah Mohammad Reza ended extrajudicial divorce and restricted polygamy. The law also raised the minimum age of marriage for girls from 13-15 up to 18. In response, the leading Islamic Shiite cleric, Ayatollah Khomeini, convened a meeting in the city of Qom to protest the Shah’s granting of such rights to Iran’s women. The Islamic objection was then sent to the Shah by telegraph.

But then, all Iranian women’s hopes for liberty vanished into thin air, when Ayatollah Khomeini took power of the Iranian state in 1979. Women still held on to the right to vote, but under the new Islamic regime they lost many of their other rights. Women became forced to live as second-class citizens in Iran, by the mullahs’ unequal and medieval Islamic rules, where men are legally entitled to have controlling status of “guardianship” over all of the big decisions of women’s lives.

And so today, Iran’s rate of women working in the labor force is a mere 16%, 49% lower than men, says the state-run media source, ISNA. The percentage rate of women in the Islamic Consultative Assembly (Parliament) is only 5%, while the world’s average is more than 25% female representation. One million and 800 thousand women in Iran are illiterate. The women’s illiteracy in some provinces reaches as high as 30%.

Before the Islamic takeover of Iran, the country experienced six decades of granting rights to women. But now, the women in Iran face harsh difficulties that earlier generations did not have to endure. Only about three million and 500 thousand women are among the 22 million people employed in Iran, according to the Iran Statistics Center reports in 2017. Most of the people who commit suicide are women. More than 10% of the students deprived of education are girls between 6 and 17 years old, ISNA declared on October 2014. At least 50% of girls in the marginalized areas across Iran are deprived of education, the deputy minister of education said in 2017.

Today in Iran, many official laws are enforced against women, such as:

So as the mullahs of Islamic Iran chant murderous disdain for America, while legally enslaving Iranian women as property under Islamic Law, how do American women fare, in contrast?

The 19th Amendment to the United States Constitution guarantees all American women the right to vote. It was passed by Congress nearly a century ago, on June 4, 1919, and was ratified on August 18, 1920.

Not only do women in America vote on an equal basis with men, but they increasingly get elected to all levels of political office in America. Over the past half century or so, Pew Research Center data proves that the rate of women in elective office has been rising in America at a remarkably steady pace across the political landscape, with no sign of slowing. In addition, the same trend shows women taking charge in cabinet level positions in presidential administrations across both parties, becoming Fortune 500 company CEOs, board members and other executives, and university presidents, to name a few areas of high-ranking inclusion.

Recent data compiled by the Inter-Parliamentary Union ranked 193 countries of the world by descending order of the percentage of women in the lower or single House. The United States came in at a respectable upper-middle rank of 76, with almost a quarter of each of its two bodies of Congress containing elected women as representatives.

But where does Islamic Iran fall on that chart? You can find it way down near the bottom at number 178 of 193 countries, in company with many of the other Islamic states that are the stuff of women’s nightmares. So the next time American feminists hear the mullahs’ chants of “Death to America,” they might want to ponder where that outcome would lead for American women. They should consider what will be the lost feminist rights and freedoms in the future lives of their daughters and granddaughters, if the Islamic Movement ever takes control here, as it so abruptly did in Iran four decades ago.

Kaveh Taheri, co-founder and chairman of the ICBHR.Com, is a Turkey-based Iranian Human Rights researcher and journalist who has worked exclusively on Middle East. Kaveh, who was a former political prisoner in Shiraz, had been sent to prison for his writings and statements on his Websites and Weblogs, in Iran and fled the country through Turkey to save his life.