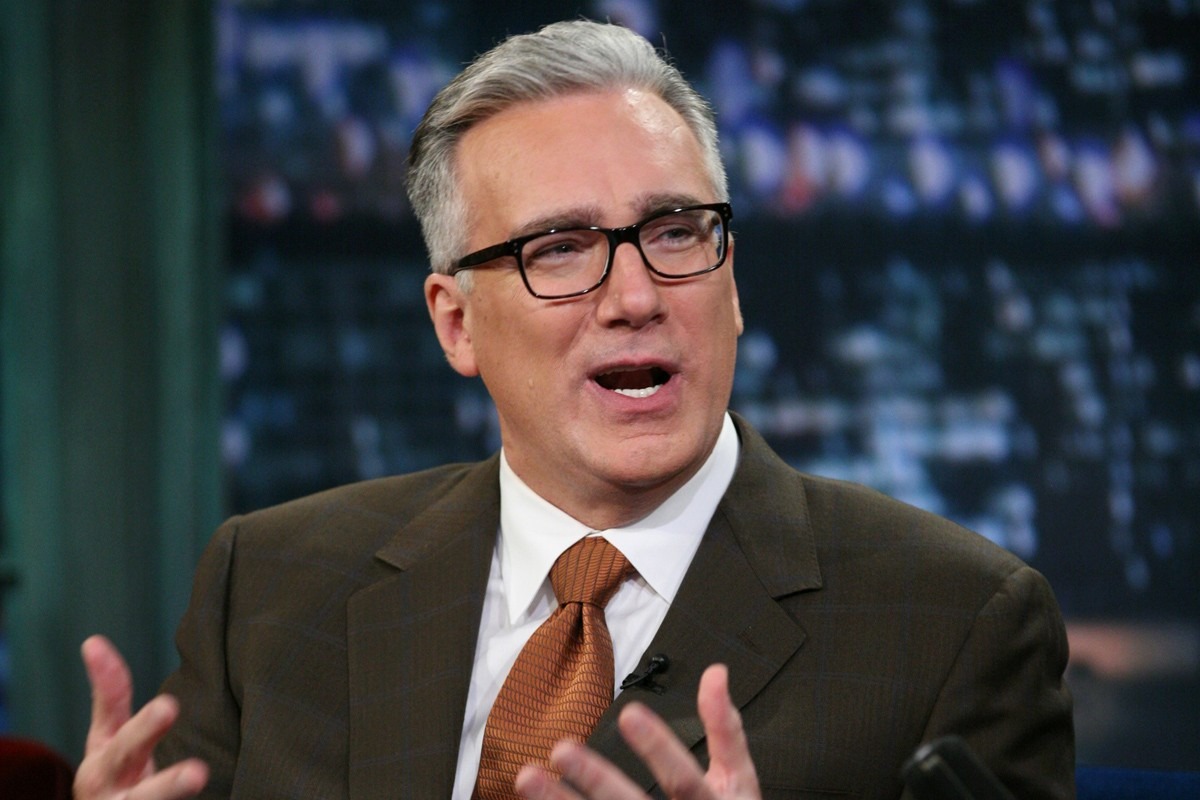 A leading liberal media commentator (formerly MSNBC) has literally called for the intelligence agencies of Britain, France, Germany, Australia, and even Russia to join together to aid in an overthrow of President Trump. From the platform of GC Online, he has released the most amazing video of our time.

In Olbermann’s words, “The White House is run by a ruthless family cabal!… And the citizens of the United States are the victims of a coup” led by President Trump and his supporters.

Previous Article
Because You Asked: What Can We Expect to Be Accomplished by the President’s Upcoming Trip?
Next Article
Palestinians Elect Terrorist as Mayor of Hebron