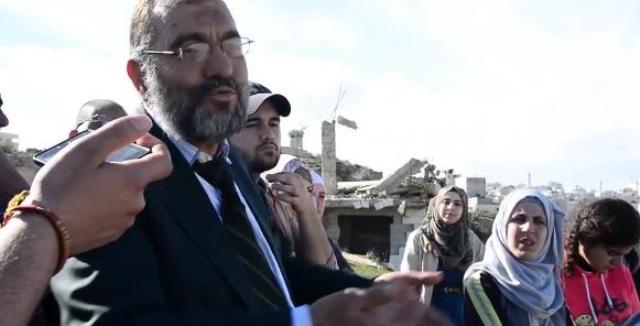 It is hard to believe but it’s true; Tayseer Abu Sneineh, a terrorist who murdered six Israelis and wounded another 16, was elected mayor of Hebron.  He was a member of a Palestinian terrorist cell that carried out an attack in the city on May 2, 1980 in Hebron where Jews lived at the time. Six Yeshiva students and another 16 Israelis were wounded.  All four terrorists sentenced to life in prison were released in various prisoner exchange deals in the 1980s.

Now this freed murderer is the Mayor of Hebron where the killings took place. Fatah, the ruling party of the Palestinian Authority, praised the killers as “heroes” and men “of delicate emotions.”