Fox News Has Spent a Fortune on Harassment Settlements! 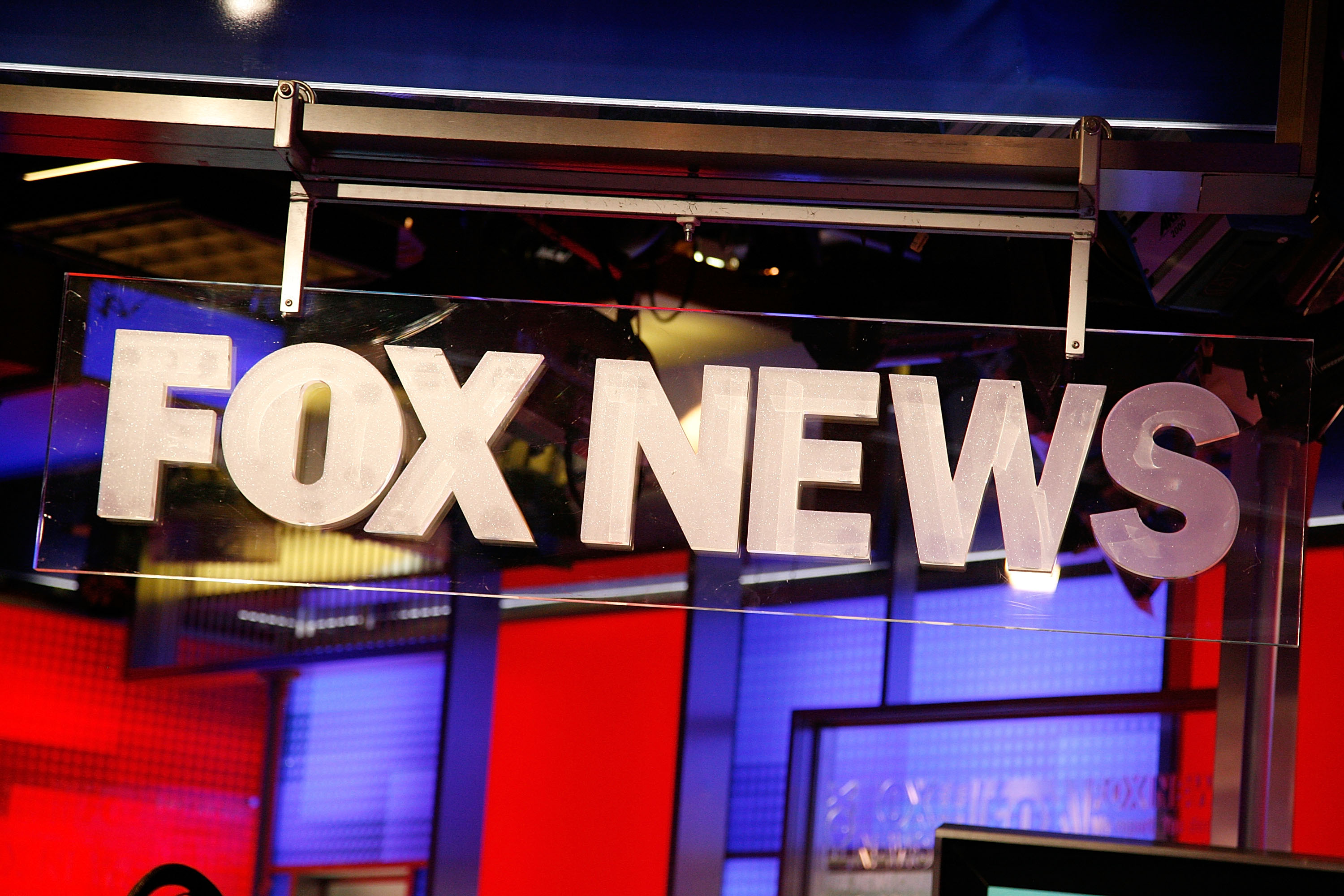 Co-founder of Fox News Roger Ailes resigned in the summer of 2016, but Fox’s parent company 21st Century Fox spent another $10 million on settlements in the first three months of 2017. A corporate filing on Wednesday said that the costs were “related to settlements of pending and potential litigations.” It would seem that this includes payments made relating to numerous charges against former host Bill O’Reilly.  Current and former Fox News employees accused Ailes of sexual harassment and other improper behavior after ex-anchor Gretchen Carlson sued him last July. Ailes resigned two weeks after the suit was filed. Carlson received a $20 million settlement payment. An unknown number of other women received smaller amounts. Including the O’Reilly related costs, the company has incurred costs of about $45 million relating to the sexual harassment scandal, according to Wednesday’s filing.

Previous Article
Illegal Deported 15 Times Comes Back for Hit and Run On 6-Year-Old!
Next Article
Because You Asked: What Can We Expect to Be Accomplished by the President’s Upcoming Trip?