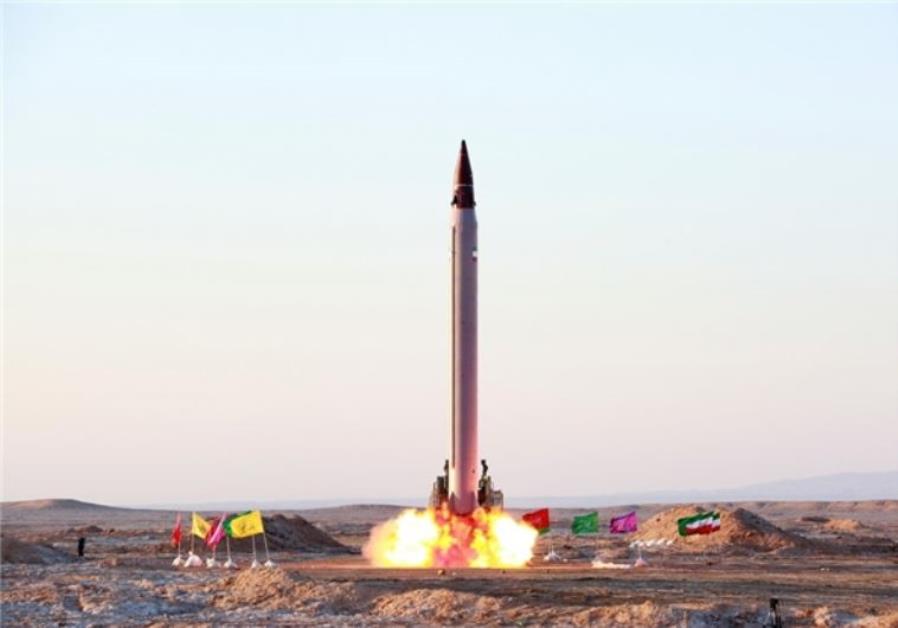 In what amounts to a big middle finger to the P5+1 and the international community that has supported the Iran nuclear deal, Iran just announced the completion of their third underground ballistic missile factory. In direct violation of U.N. Resolution 2231 that expressively forbids development of ballistic missiles designed to carry nuclear warheads, Iran is investing billions of U.S. donated funds to increase their reach of terror.

The United States has called out Iran on these violations yet again. It remains to be seen if any action is taken that produces a satisfactory result in Iran.

Previous Article
Crime Crossing the Border from Mexico
Next Article
The Truth Report: Iran: How They Are Breaching the Nuclear Deal!