ABC News Is Worried That Mass Murder by Muslim In Manchester Could Inflame Non-Muslims! 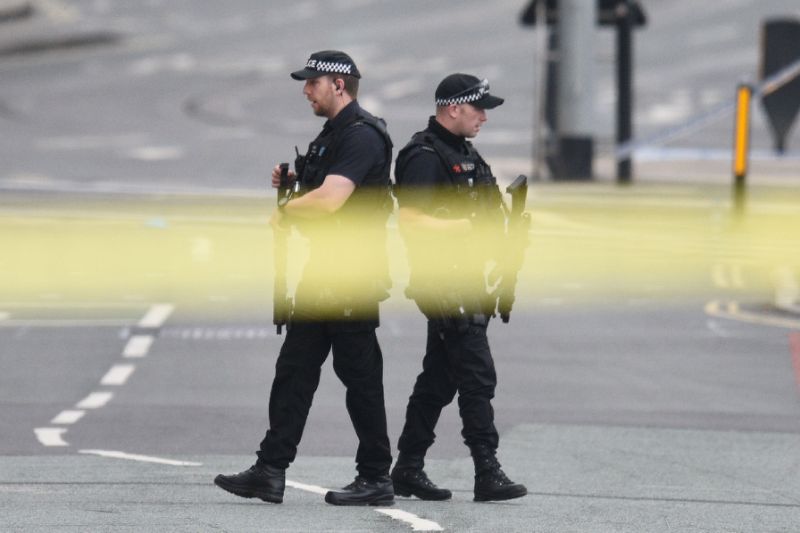 In what amounts to perverted sense of right and wrong, when reporting on the massacre in Manchester, two ABC News national anchors, expressed their serious concern that ISIS linked murders could cause non-Muslims to be inflamed…..very upset against Muslims…..and this would be very bad in their opinions. So in their collective bizarre sensitivity, the victims are not the dead children’s bodies strewn on the ground at Manchester Arena, but rather the potential for non murdering Muslims to feel the emotional upset of the injured victims and their families, friends and neighbors.

Instead of making the story about what it should be about, that is combatting Islamic terrorism, the story is intended to make the perpetrators and their sponsors the victims.

Previous Article
The Truth Report: Iran: How They Are Breaching the Nuclear Deal!
Next Article
Muslim Berkeley Professor Teaches Hatred of Americans Who Identify Muslim Terrorists!