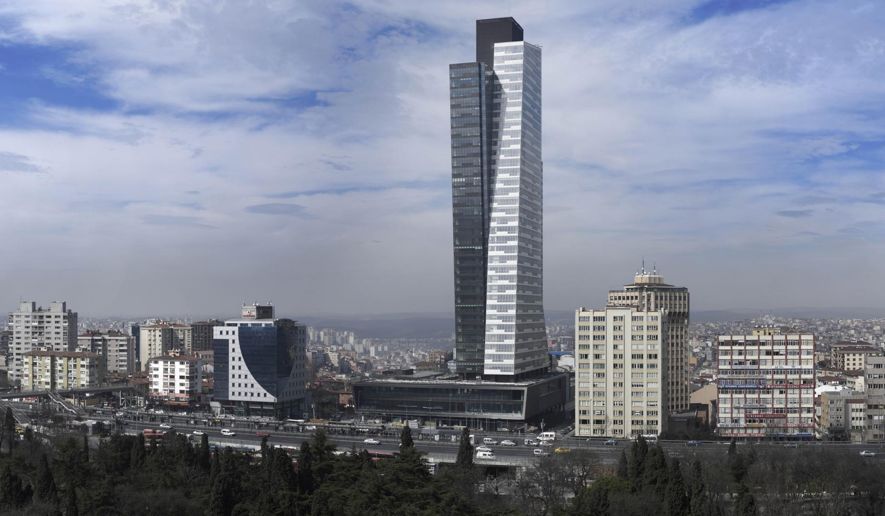 MSNBC counter-terrorism analyst Malcolm Nance tweeted that he thought ISIS should blow up blow up the Trump Tower in Istanbul.

Nance tweeted a photo of the Trump Tower in Istanbul, with the caption, “This is my nominee for first ISIS suicide bombing of a Trump property.”

However, after a public outcry, he deleted the tweet!

Previous Article
Because You Asked: What Is the Significance of President Trump’s Visit to The Middle East?
Next Article
Crime Crossing the Border from Mexico