Illegal Deported 15 Times Comes Back for Hit and Run On 6-Year-Old! 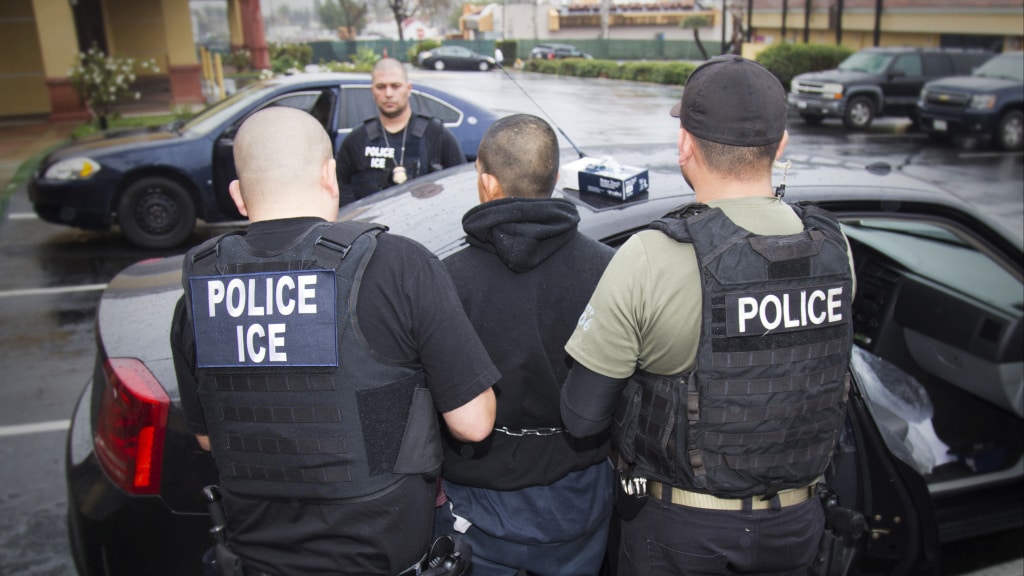 Constantino Banda-Acosta, a 38-year-old Mexican citizen kicked out of the U.S.15 times in the past 15 years, apparently just committed hit and run in San Ysidro on a 6-year-old boy named Lennox Lake, who was returning from Disneyland with his mother and father. Constantino was taken into custody about a half hour after the crash occurred, along with his passenger who is also an illegal immigrant.

Lennox was found in the wrecked vehicle unconscious, bleeding from several head wounds and not breathing. He had a major head injury and as of Tuesday night had already undergone two surgeries.

Banda-Acosta was being held on $100,000 bail and had an arraignment set for Wednesday. He was arrested in 2006 on a DUI charge, had his license suspended three other times and was also accused of a domestic violence incident by his estranged wife.

Previous Article
Because You Asked: Macron won with open border policy!
Next Article
Fox News Has Spent a Fortune on Harassment Settlements!