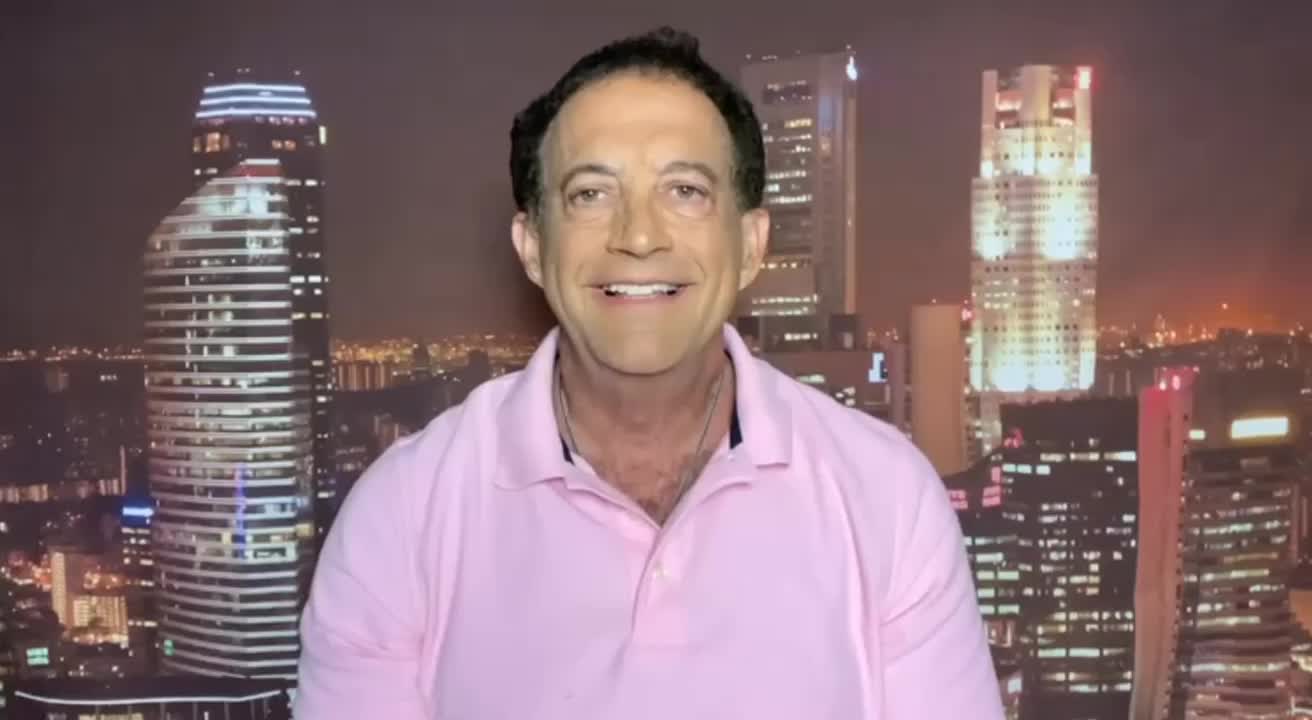 As the world knows, Twitter banned the last president of the United States from their platform forever. The biggest risk, apparently to the survival of Western civilization, is the ex-President Donald Trump, but shocker news Twitter is allowing a bloodthirsty, oppressive Taliban terror leader to spell out his own personal account.

Yes, folks, you heard me correctly. Taliban terror leader Zabihullah Mujahid is the official spokesman of the Islamic Emirate of Afghanistan, and he’s been tweeting out news like crazy about the Taliban terrorists who have stormed Kabul.

Twitter will allow a terror leader, an actual terrorist, to sit there and tweet to his heart’s content but won’t allow President Trump and many other top conservatives to run their own accounts.

Taliban Rounding Up 12 Year Old Girls To Be Sex Slaves

Anni Cyrus: The Afghan Collapse Was Planned by Biden