Taxpayer $ To Pay Radical Linda Sarsour To Be Commencement Speaker! 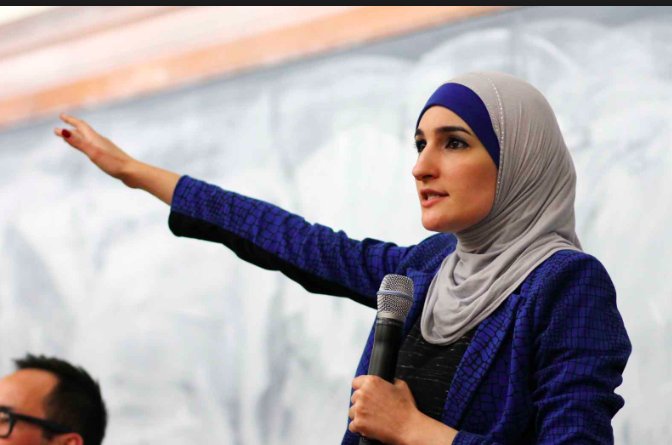 Incredible as it may sound, New York tax payer money is going to be used to pay Islamic radical Linda Sarsour to be the commencement speaker at a public university!  In spite her of many public statement advocating for Sharia Law and all of its inherent atrocities,  not to mention her constant out pouring of anti Israel hatred, Sarsour has been hired by  CUNY School of Public Health Dean Ayman El-Mohandes.

New York State Representative Dov Hikind is outraged. “I mean, it’s just nuts. It makes no sense. It’s crazy to have this woman be the person who’s going to speak to the students,” Hikind said.

Hikind said a taxpayer-funded school like CUNY should not have invited Sarsour and should dis-invite her. “She is someone who associates with radical Islamists; supports them; shows support for them. She is someone who has said, clearly, she thinks throwing rocks at cars in Israel is a good thing,” Hikind said.

“The program has not changed,” said CUNY School of Public Health Dean Ayman El-Mohandes. The school said former President Barack Obama named her a “champion of change.” Change according to Sarsour would be adoption of Sharia in America …..which includes  the degradation of women, gays, Christians, Jews, etc.