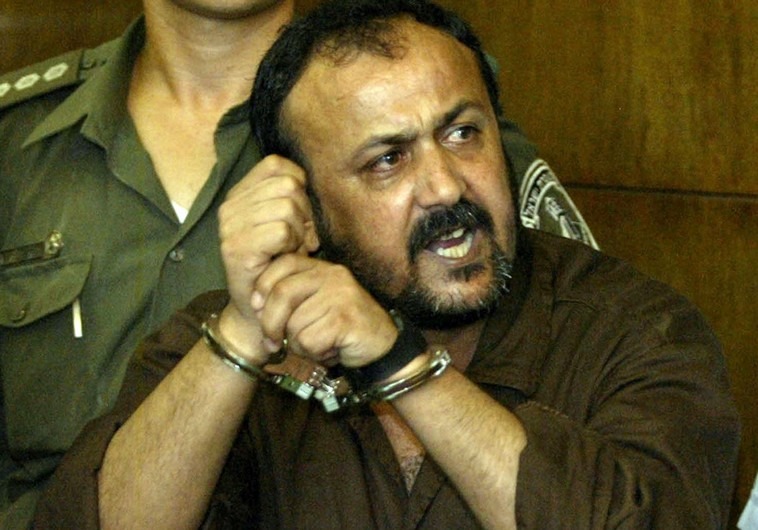 In a stunning display of legitimizing a terroristic murderer, the New York Times put Marwan Barghouti on their editorial page and allowed him free reign to rail against Israel. Marwan Barghouti was convicted of multiple murders of Israeli civilians and was sentenced to 5 life sentences plus 40 years. He presently resides in Israeli prison and will spend the rest of his life there. Instead of refusing to give this horrible criminal any place in their paper, instead the New York Times gave him the editorial page for him to spout his virulent anti-Israel hatred and fake news.  And what does the New York Times mention about his horrendous terroristic past? Nothing. What are his qualifications for such a prestigious placement within the pages of one of the world’s great papers? According to the Times, “Marwan Barghouti is a Palestinian leader and parliamentarian”. This is not an April fool’s joke!

Israeli Prime Minister Benjamin Netanyahu commented, “I read, on Sunday, the article in the New York Times that presents arch-terrorist Marwan Barghouti as a ‘parliamentarian and leader.’ The paper recanted after we pointed it out to them. Calling Barghouti a ‘political leader’ is like calling Assad a ‘pediatrician.’