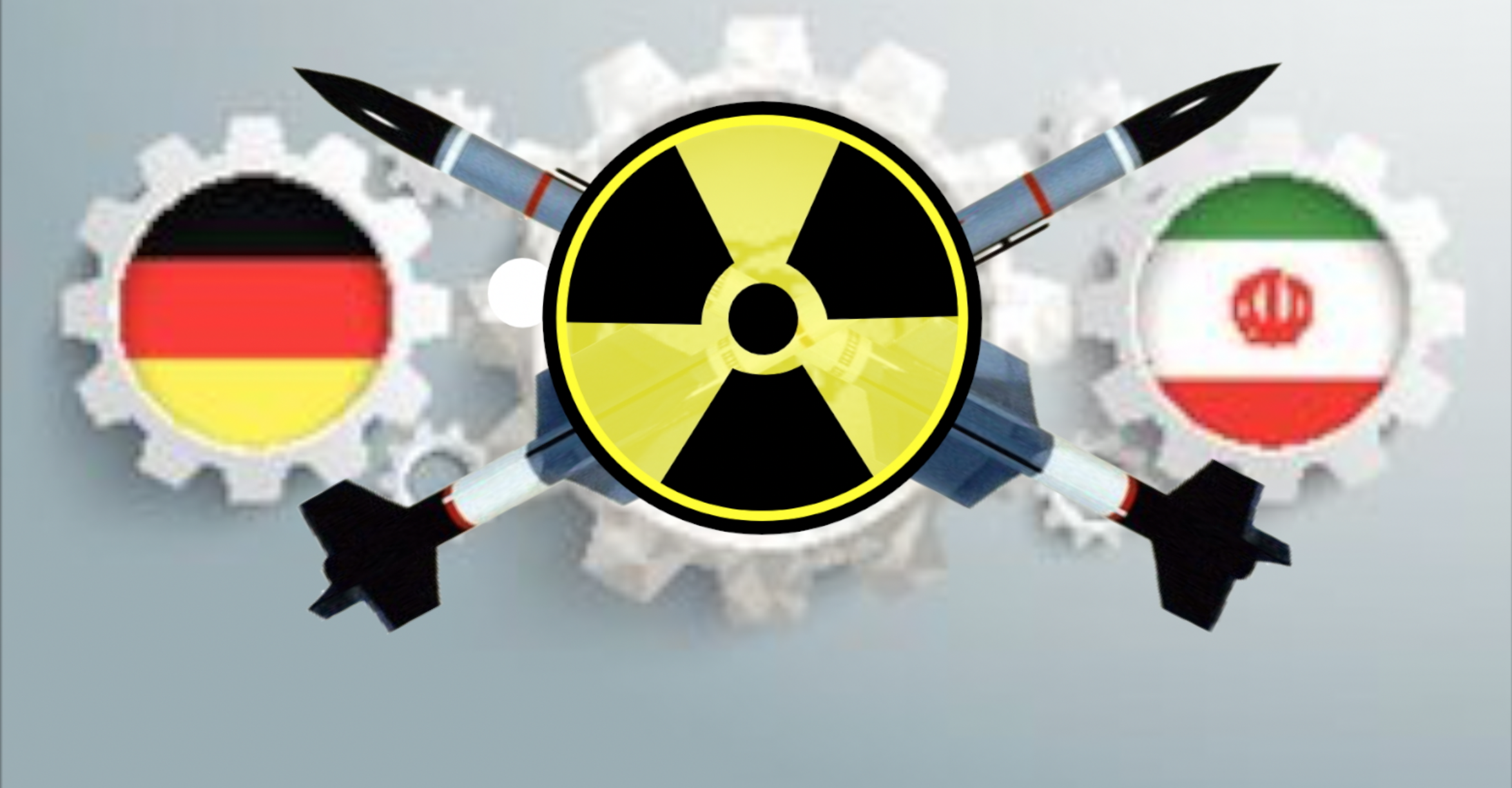 German Intelligence Agency reveals Iran has been conducting industrial espionage and acquiring sensitive components required for the delivery of WMDs.  This revelation further supports the Trump administration’s decision to withdraw from the toothless JCPOA.  The EU should be asking themselves what Iran needs delivery systems for if it doesn’t still have a clandestine nuclear program, or at the very least nuclear weapon ambitions.  Most shocking, is the EU’s criticism of the US for pulling out of a deal that Iran made under false pretense and continues to violate the spirit of, rather than standing with the US and reimposing sanctions, collapsing the Iranian economy and forcing the mullahs to choose between a new nuclear deal or face being overthrown by the long suffering Iranian people.

Read Article at The Times Of Israel: https://www.timesofisrael.com/german-intelligence-iran-still-working-to-acquire-wmd-technology/

Say Goodbye To What You Know: Europe Will Be Mostly Muslim Within 40 Years!
ATP September 27, 2017