Congresswoman Maxine Waters Has Lost Her Mind…Here Is The Proof! 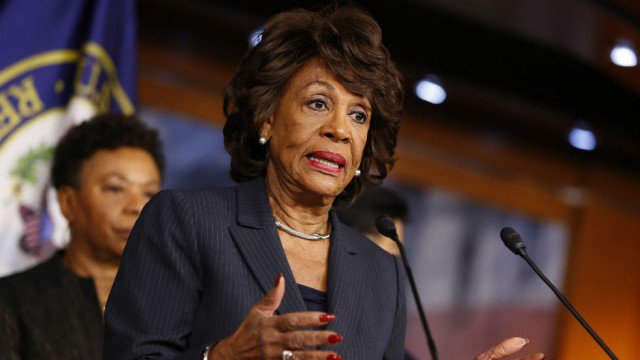 After making statement after statement for months that seem to prove that she is barely mentally functional, Congresswoman Maxine Waters has just made what may be her most outlandish statement. This time she claimed in an interview on MSNBC that 700 billion people would be booted from their insurance under the GOP healthcare bill. There is only one problem with her claim: there aren’t that many people on the planet, let alone in the United States. The United States only has 364 MILLION people in it.

Do the people of her district (California district 34) even care at this point that she appears to have lost her mind?