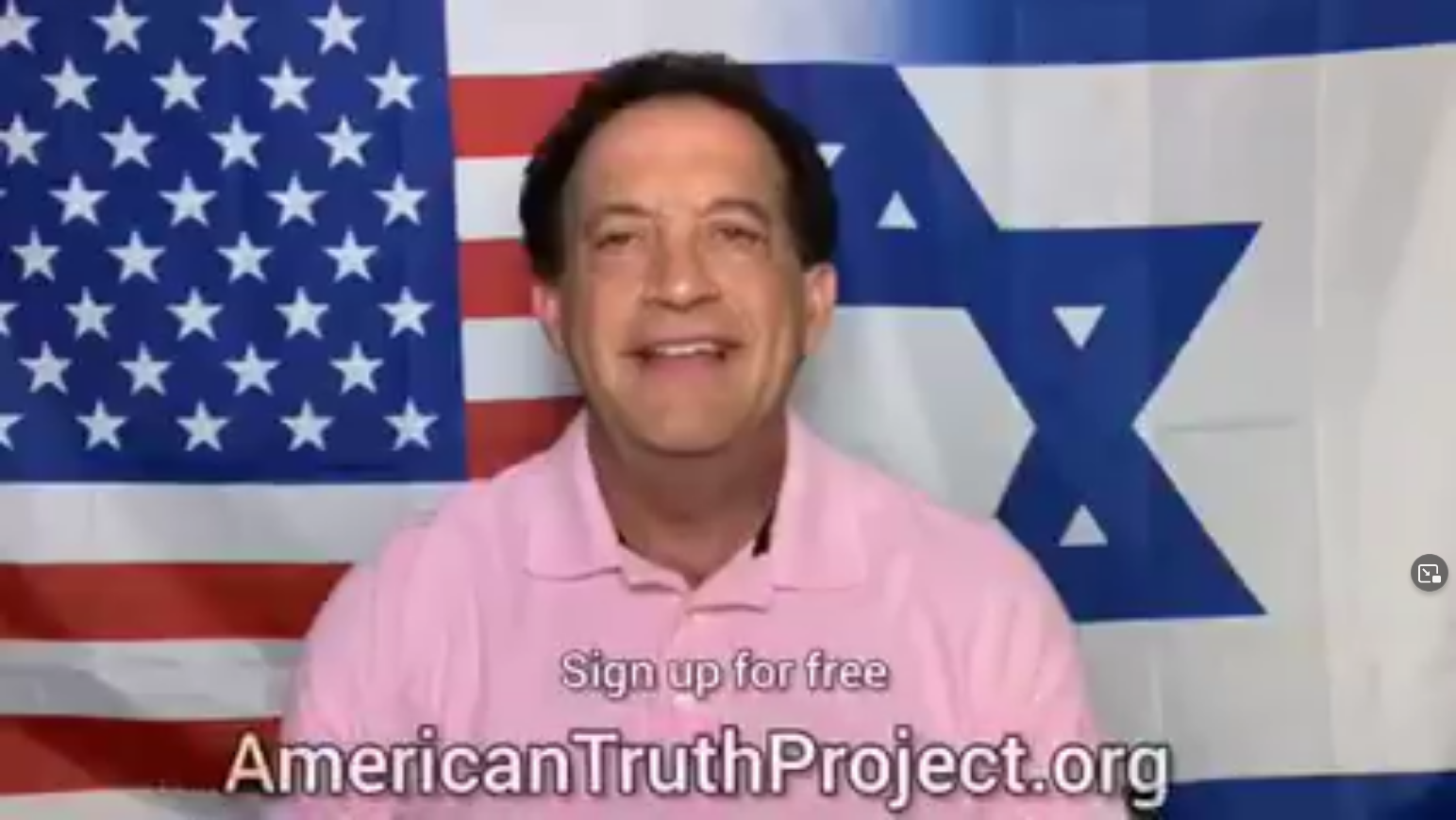 The Border Patrol has released approximately 30,000 illegal immigrants directly into the country since January, uh-huh 30,000. As facilities designed to hold migrants overflow amid the ongoing immigration crisis. A former top border official under the Trump administration made some comments on Tuesday.

Former acting commissioner of U.S. Customs and Border Protection, Mark Morgan said, ‘The migrants were released by Border Patrol without even being transferred to Immigration and Customs Enforcement facilities.’ He said, ‘You’re not going to find that anywhere because they’re locking down the information.’

In other words, there are no press releases. There is no press. This policy is dumb and even dumber in the fact that the press is locked out from reporting it. So, we get bits and pieces while the Biden administration covers up the debacle at the border.