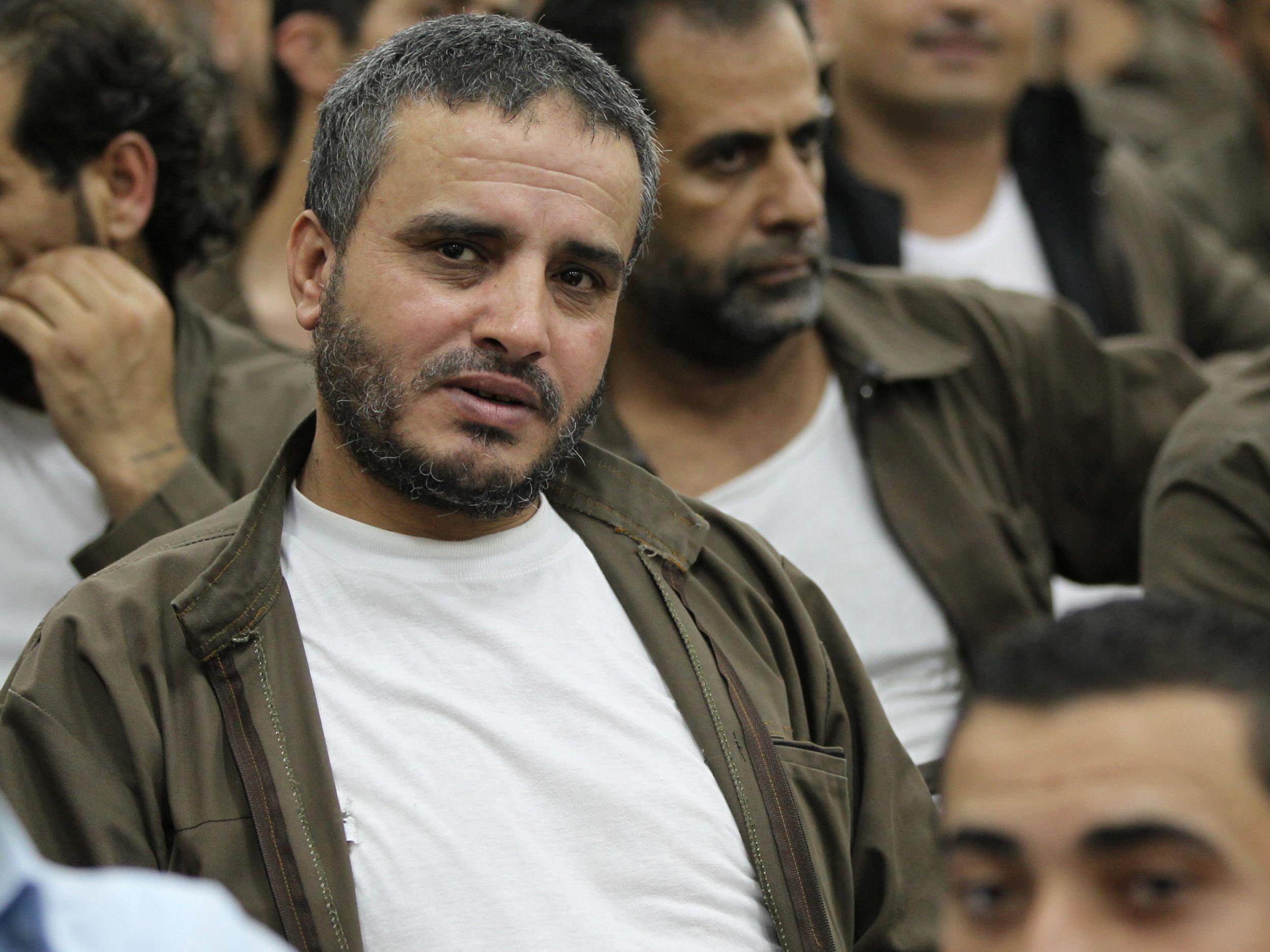 You may not know the name Ahmed Daqamseh but you should as he is an infamous Jordanian mass murderer. With his release a few days ago from Jordanian prison you wanted to know, “what in the world is Jordan thinking?”

First the background; In March 1997, Daqamseh opened fire with an automatic weapon at Israeli schoolgirls on a trip to the Jordan-Israel border at a very special crossing called the Island of Peace.  He killed seven school girls, wounding seven others and a teacher.  A Jordanian court later deemed Daqamseh mentally unstable and sentenced him to life in prison, rather than imposing the death penalty.  Jordan’s then ruler King Hussein condemned the attack and later traveled to Israel to offer his condolences to the families of the murdered schoolgirls.  Amman also paid compensation. On March 16, 1997, a few days after the attack, King Hussein of Jordan personally apologized for the incident, traveling to Israel to visit and pay respects to the grieving families of the seven murdered girls during the traditional Jewish mourning ceremony known as Shiva.  King Hussein’s visit to the parents of the victims was broadcast live in Israel and Jordan. During the visit, in which King Hussein stood alongside Israeli Prime Minister Benjamin Netanyahu, he expressed an apology on behalf of the Kingdom of Jordan telling the parents, “your daughter is like my daughter. Your loss is my loss.”  He added that they were all “members of one family” and that the shooting was “a crime that is a shame for all of us. I feel as if I have lost a child of my own. If there is any purpose in life it will be to make sure that all the children no longer suffer the way our generation did.”  Afterwards King Hussein also visited the wounded schoolgirls in the hospital, and offered to provide financial compensation to the families affected by the attack.  King Hussein’s sincere act was an unusual act in the history of the Israeli-Arab conflict which deeply moved the mourning Israeli public and helped improve the relationship between the two countries after the attack.  It was a very touching gesture of conciliation from the late ruler, and one that was widely praised.

In Jordan, life terms are opened ended after 20 years, meaning a court can decide to keep or release any prisoner after 20 years.  Early on Sunday morning, Daqamseh was released from the Bab Al-Hawa prison in Irbid, 60 miles north of the capital Amman after serving the minimum sentence of 20 years.  Daqamseh was driven home in a convoy of dozens of cars whose drivers were honking their horns, a video shared on social media showed.  By Sunday afternoon, he was receiving well-wishers in his clan’s meeting hall in the village of Ibdir, about kilometers 75 miles north of the capital of Amman.  Jordanian security forces set up checkpoints along the access road to the village, preventing journalists from entering with cameras.  In comments broadcast on the Al Jazeera satellite TV channel, Daqamseh was unrepentant.  He said that those who criticized him for killing young girls were “hired pens” and admonished them to “fear god.”  Standing in a street dressed in a suit and tie, he said, “Palestine needs every single Arab and Muslim.”  Asked by the Al Jazeera reporter about a purported Israeli plot to kill him, Daqamseh said, “Israelis are human garbage that other people got rid of by dumping them in Palestine, the most sacred place after Mecca. This garbage should be burned or buried,” he added. “This will happen, if not in our generation, then in other generations.”

In a videotaped statement posted online, Daqamseh urged Jordanians not to believe what he called “the lie of normalization with Israel” and the idea of a two-state solution to the Israeli-Palestinian conflict. He said there would only be one state of Palestine which would replace Israel.

Keren Ofri Mizrachi, one of the girls Daqamseh shot and wounded in the attack, said his release from prison is a difficult day for her.  She told Israel’s channel 10 TV how he shot her four times from close range while she was trying to escape the carnage. Her twin sister was also shot and wounded in the attack.  “I saw the look of murder in his eyes,” she said, adding that his release had brought memories flooding back. It feels like being “wounded again.”

Israel’s government had no comment Sunday. Israel and Jordan cooperate closely on security matters, including in the battle against Islamic extremism, even if their 1994 peace treaty remains widely unpopular in Jordan where many residents have Palestinian roots.  Watching the response within Jordan to the release of Daqamseh, it is obvious when mass murder is celebrated and the murderer is congratulated that the peace between Jordan and Israel is truly on shaky ground.  The current King Hussein who is the son of the late King who traveled into Israel to share the families’ grief rules with a shaky future.  If he cannot control the murderous hate of his subjects, the peace between Israel and Jordan may not last long.

Thanks viewers for this great question.  Please keep your questions coming to American Truth Project and our social media on facebook or twitter if we select your question you will get a special gift!  We’re here to answer your urgent questions because you asked, I’m Barry Nussbaum.

The Truth Report: Chancellor Merkel Meeting with President Trump at the White House

Because You Asked: Who Is Marine LePen and What Does She Stand For?