BBC Continues to Hate on Israel With Fake News! 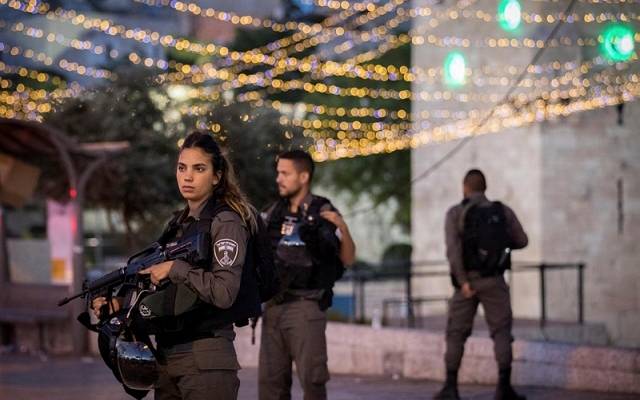 Imagine if the BBC had run this headline on September 12, 2001, “19 Muslim men killed in several plane crashes.” That level of fake news appeared this week courtesy of the BBC.

Now for the real story…..Border Policewoman Staff Sergeant Hadas Malka, 23, was stabbed to death during a combined shooting and stabbing attack on Friday night at the Damascus Gate at the entrance to the Old City of Jerusalem.

In the first of two attacks, two terrorists shot at a police patrol and attempted to stab the officers. The assailants were shot dead by police.

The terrorists’ gun jammed during the attack, so no Israelis were wounded in that attack.

In the second phase, a terrorist stabbed Malka as she and her patrol heard shooting and ran toward the scene of the first attack.

The BBC is so anxious to pervert the truth, that their initial report neglected to explain that the death of the three murderous Palestinians was caused by those three terrorists.