Abbas Lied to Trump and The Lie Continues Dramatically! 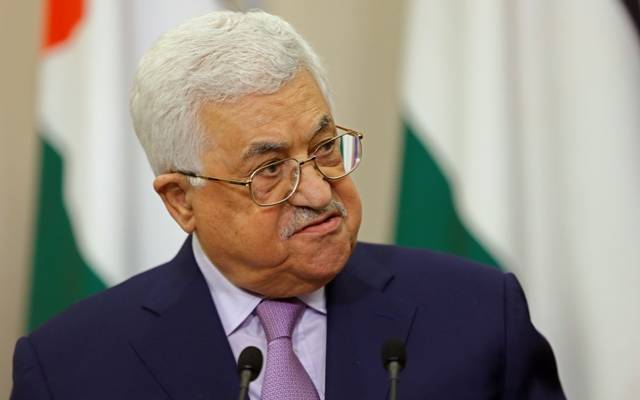 As we have reported repeatedly, Palestinian President Abbas promised President Trump that he was not allowing incitement to violence in the Palestinian territories. Trump responded very strongly that all incitement must stop! The promise he elicited from Abbas was quickly broken. And just now, it happened yet again.

In a statement published in Ramallah shortly after the terror attack, Fatah “condemned the Israeli occupation forces for killing three young Palestinian men in East Jerusalem.” It said that the killing of the three terrorists “proves that the Israeli government is pursuing its policy of escalation.” Fatah called on the international community to “seriously look into providing protection for the defenseless Palestinian people.”

The Fatah statement failed to mention that the three Palestinian “young men” were armed with knives and a homemade sub-machine gun. Nor did Fatah mention a word about the Border Police officer who was stabbed to death in their terror attack.

Such a statement could never have been published without the approval of Abbas and his top cronies in Ramallah. They even seem to have endorsed the Fatah communiqué by publishing it on the website of the PA’s official news agency, Wafa. This agency is managed and funded by the PA, which also appoints the editors and journalists working there.