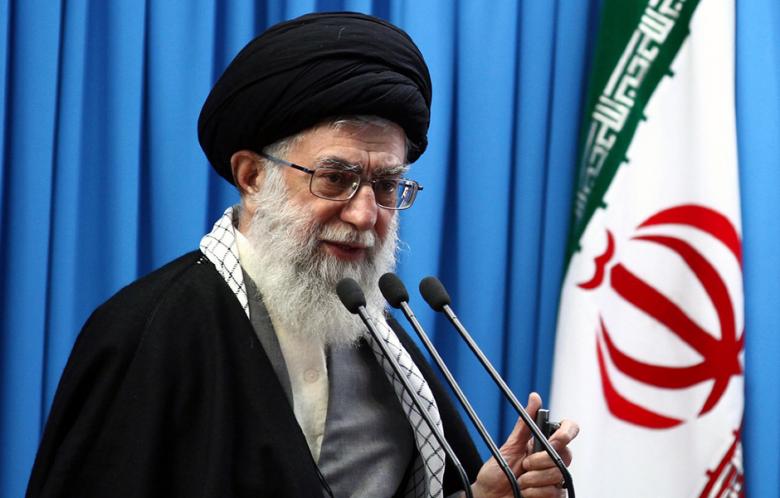 Six months after the historic Joint Comprehensive Plan of Action (JCPOA) was announced in June 2015 by Secretary Kerry as the deal that would prevent Iran from ever obtaining nuclear weapons, the truth is now apparent to everyone except the most diehard Obama supporters. America gave Iran everything it demanded and even more, and in return got virtually nothing! While much as been written about the short comings of the deal itself and how it was almost completely one sided, very little attention has been given to what has happened since the deal was made. Let’s review the events that have occurred since the JCPOA was announced: