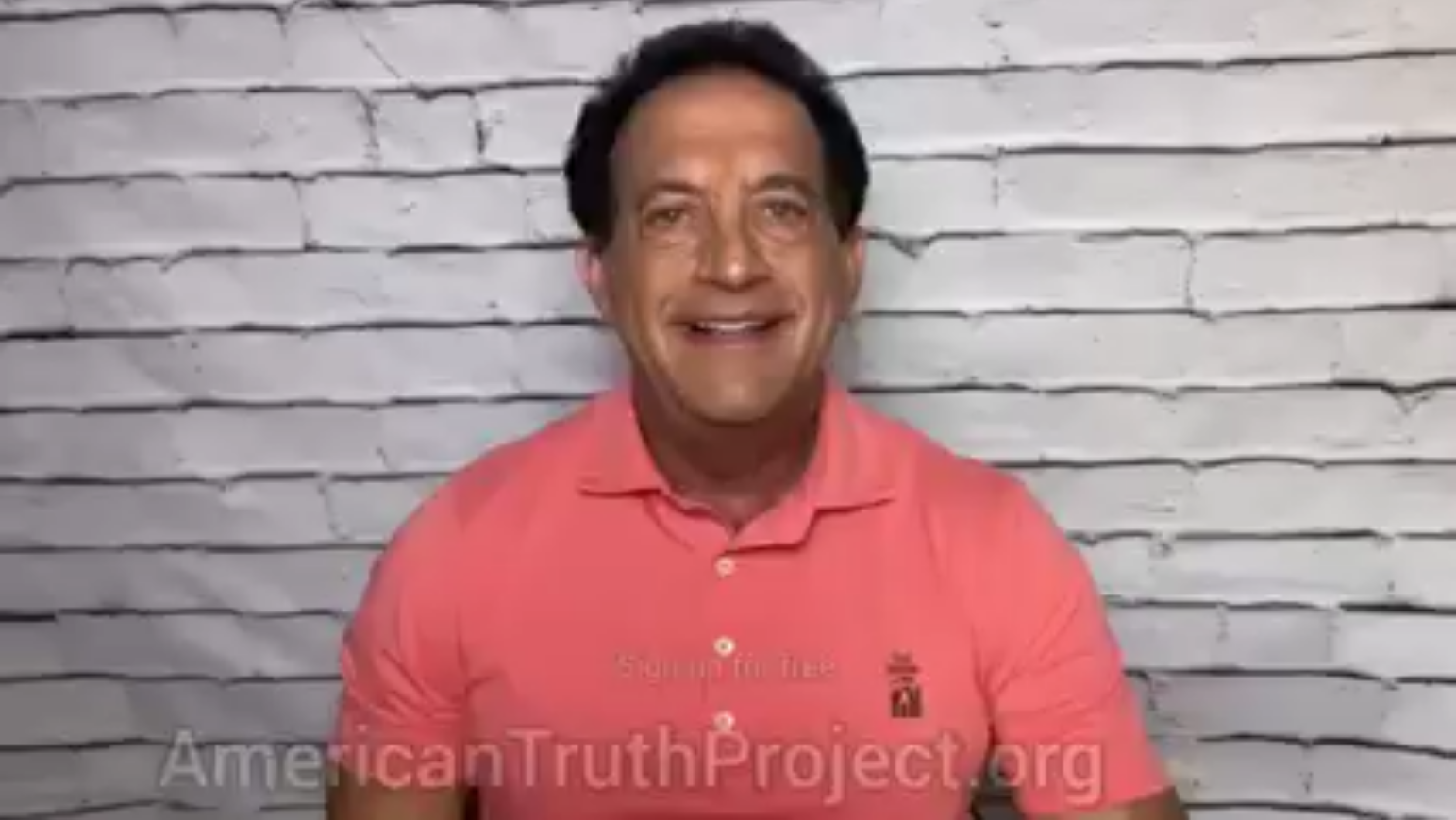 By now, everybody knows that the Capitol was attacked last week by a man who rammed his car into several police officers, killing one and putting the other one in the hospital. He was killed when he got out of his car with a knife attempting to kill more.

The terrorist’s name is Noah Green, but I bet you didn’t know what he said online right before his comments were scrubbed clean by Facebook.

“I haven’t had much to lean on the past few months. I’ve been faced with fear, hunger, loss of wealth, and domination of fruit. My faith is one of the only things that has been able to carry me through these times, and my faith is centered on the belief of the honorable Minister Louis Farrakhan as Jesus the Messiah. The final divine reminder in our midst.”

So, the terrorist was originally identified as a white supremacist is, in reality, a black Muslim, and a follower of the radical hate-monger preacher Louis Farrakhan, who preaches those whites are the devil, Jews are the devil, America should be destroyed, and white men were created by evil space aliens in an evil laboratory.

Among a zillion other similar crazy quotes that you can look up online. He loves to be videotaped. The minister says really dumb things every week on video. Please look them up. You’ll know what I’m talking about after you do, and his disciples said his minister is Jesus. Dumb enough for you?

I wish it got reported in the mainstream news.

Marxism is Defeating America But We Refuse to Notice