U.S. College Professor Publicly Calls For The Execution Of President Trump… And Keeps His Job! 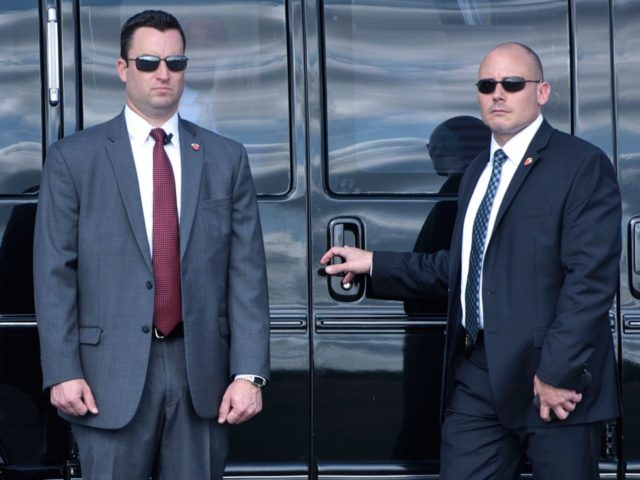 A lecturer at California State University, Fresno has publicly called for the killing of President Donald Trump.  “To save American democracy, Trump must hang.  The sooner and the higher, the better,”  American History lecturer, Lars Maischak, wrote February 17, linking to an image comparing the President to mass murdering dictators like Hitler, Stalin and Pol Pot.

Two days later he tweeted: “#TheResistance Has anyone started soliciting money and design drafts for a monument honoring the Trump assassin, yet?”

Fresno State President Joseph Castro said Wednesday that he and his staff will continue to cooperate with federal investigators in their probe of a German-born history professor who ignited a firestorm when he said on Twitter that President Donald Trump must hang to save democracy.

In a conference call with reporters, Castro said has been in frequent contact with the FBI, Secret Service and Homeland Security since last Saturday when professor Lars Maischak made national headlines after a report surfaced that he had tweeted “to save American democracy, Trump must hang. The sooner and the higher, the better.”  Maischak, who is a history lecturer, also went after Republicans – tweeting, “Justice = The execution of two Republicans for each deported immigrant.”

Previous Article
Because You Asked: What Did Former National Security Advisor Susan Rice Do and Was It Wrong?
Next Article
Yet Another Berkeley Riot…This Is #3… More Thugs in Masks Attempt to Crush Free Speech!