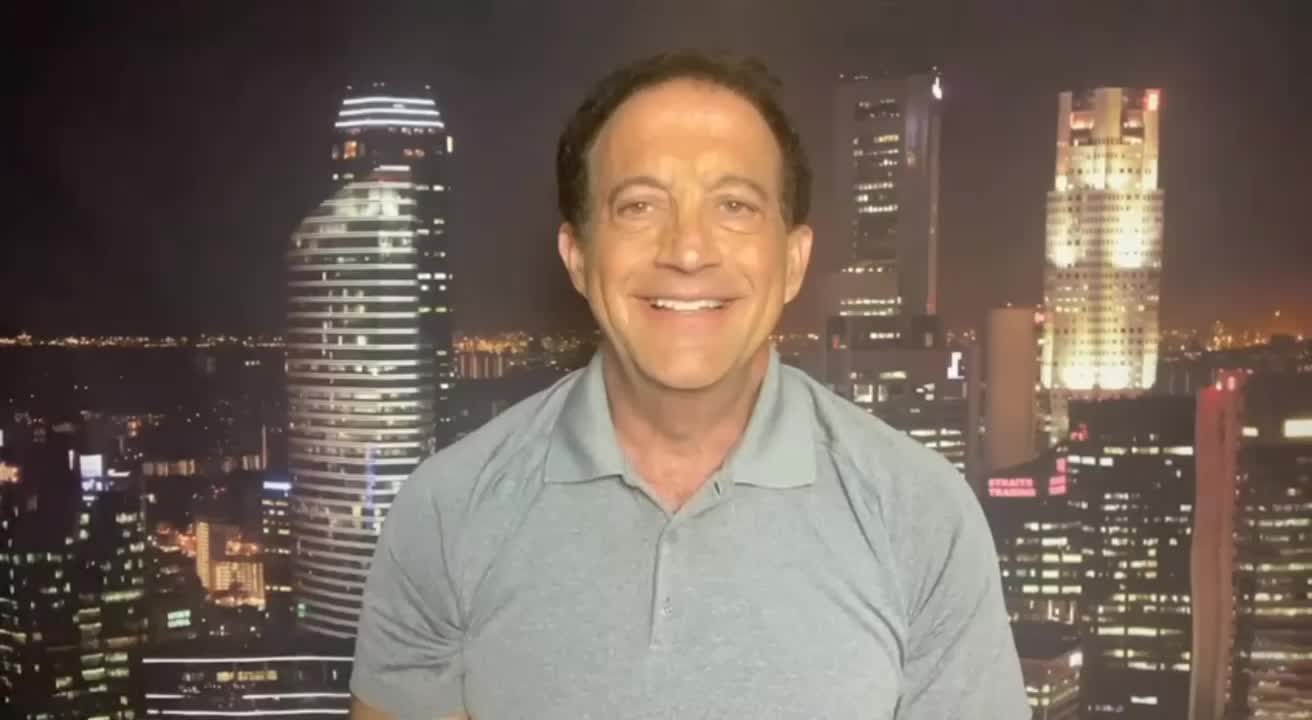 Hello, and welcome to ATPs, Really Dumb Things They Said. I’m Barry Nussbaum. Jimmy Kimmel used to be a funny comedian. Now, he’s not funny and certainly no longer a comedian. The ABC late-night host and formerly funny person infuriated many viewers after disparaging the state of Florida as, quote, “America’s North Korea.”

This annual event challenges participants to remove invasive Burmese pythons with the goal of empowering people to take an active role in conserving the Florida Everglades through invasive species removal, the competition website explained.

So, get this North Korea, which is generally regarded as the most brutal police state on the planet, which starves and slaughters its own people in mass numbers, is the same as Florida. Since the governor of Florida wants to support wildlife in the Everglades by eliminating non-native snakes that are killing the other wildlife.

Why in the world does anyone think Kimmel is funny, let alone sane. To me, I see dumb writers supplying unfunny jokes to a really dumb host, and yet it’s on the air every night.